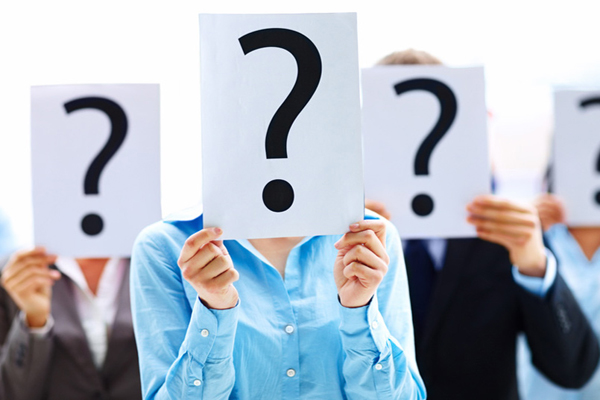 The word ‘Out’ in English has various uses in both spoken and written language learning. This word can be used as both preposition and adverb. Here to note that prepositions are always followed by noun, noun phrase or pronouns but adverbs are not. This is true with the word ‘out’ also. When ‘out’ is used as a preposition, there will be a noun, noun phrase or a pronoun following it. But when used as an adverb, there will be no noun or pronoun coming after it. Below is a discussion on the various uses of the word ‘out’ as preposition or adverb :

A. As an adverb, out is used to mean ‘leaving or going away from a place’. Look at the following sentences :
1. Get out of here as soon as possible. (means going away)
2. From next week, I will be out of the office for a couple of days.
3. My mother is out of house now at this moment. (after ‘to be’ verb, out is an adverb).

B. As an adverb, out means outside. See the sentences :
1. The children are playing out there in the rain.
2. The baby is out in the garden.
3. Is it feeling hot out today?

C. Used to mean ‘something is removed from a place simply where it was’ or where it was fixed or placed. Look at the following sentences :
1. When I entered the room, I saw that the bag full of money was out of the drawer.
2. Please get the bag out of the room.
3. Take the dirt out of the baby’s mouth.
4. For that purpose, I need to get some money out of my account.
5. I think you need to borrow some money out of the welfare fund at this crisis time.

D. Out is used to mean ‘far away from a place’. Look at the examples below :
1. My son has gone out to Australia for his higher study.
2. My grandparents live ‘way out’ in the village.
3. This river has flown out to the southern end of the country.

Note : Out as a preposition or adverb has important uses in our daily communication. if one knows all these uses, it will definitely come as handy in their learning of English. So practice more to get accustomed to the various uses of it. The second part on the same will be followed soon. So keep browsing the platform https://campusplanet.net

‘The Things To Do’ To Stay Happy