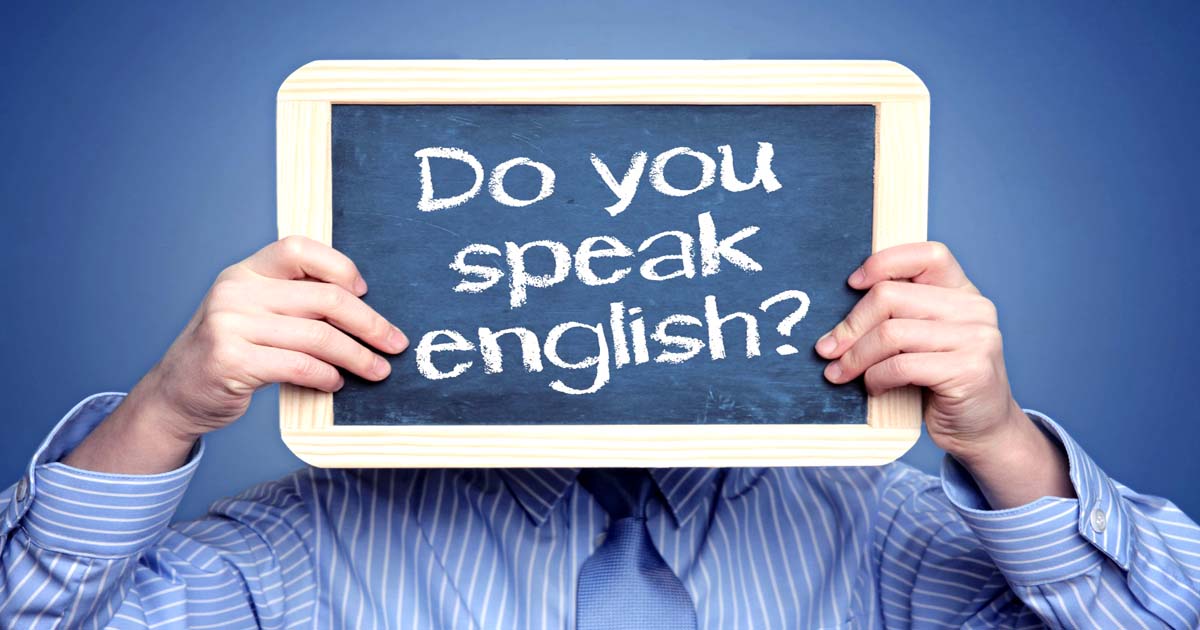 In English language, both the words ‘As’ and ‘Like’ have a wide variety of uses depending on context. They have uses across almost all parts of speech such as preposition, conjunction, adverb, adjective etc. Below are the details on their usages both in formal and non-formal terms.

A. Used To Make Comparison :
In this case, the usual structure is ‘as + adjective + as’. See the following sentences where comparison is shown :

Note : Any conjunction is always followed by a clause (a sentence with a subject and verb—auxiliary or main verb. Look at the above 5 and 6 number sentences where the word ‘as’ is used as a conjunction for sure.

B. Used To Introduce A Clause :
In this case, the clause introduced is put at the beginning of sentence. See the examples provided below :

C. Used To Talk About Job Or Function :
In this case, we use the word ‘as’ to describe what someone does or did or what someone’s profession is or was and what activities or functions something can do, delivers or can get done with. Look at the sentences below :

D. Used To Show Certain Time Expressions :
In this case, the word ‘as’ is used to mean ‘at the moment, at the time when, while etc. Look at sentences below :

Practical Uses of The Preposition ‘By’

Like as, the word ‘Like’ has multiple uses in English language. It can be used as a preposition, adverb and many more depending on the context. Details on the uses of ‘Like are given below :

A. Used To Make Comparisons :
In this case, Like is used as a preposition. See the following sentences :

Note : Prepositions are always followed by noun, pronoun or noun phrase or compound noun. Since like is used as a preposition in the sentences above, so it is also followed by a noun or a pronoun.

Attention : Like, As If and As Though can all be used to make comparisons between two things or situations. There is no difference among them when it comes to meaning. See the following sentences :

Since their uses are confusing when it comes to what parts of speech they represent, so it would be wise to practice more to have command over ambiguities regarding their applications.