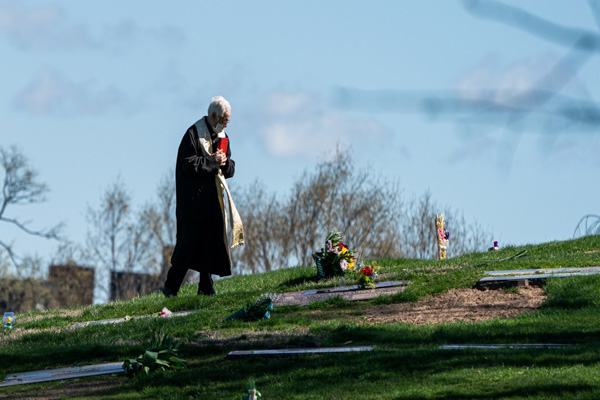 As per the latest figure from Worldometer, in Italy at least 20,465 people has got killed by the virus to date. The number of cases in the country now stands at over 1,59,516.

Of the USA states, New York has incurred the highest number of deaths in the country with more than 10,000. As per the New York Times, there are now about 1,85,000 cases of infections in the state alone, more than any other country in the world except the USA self.

According to Johns Hopkins University, there are now more than 1.9 million cases of infections including at least 119,000 deaths from the virus across the world. Source : CNN, New York Times, Worldometer