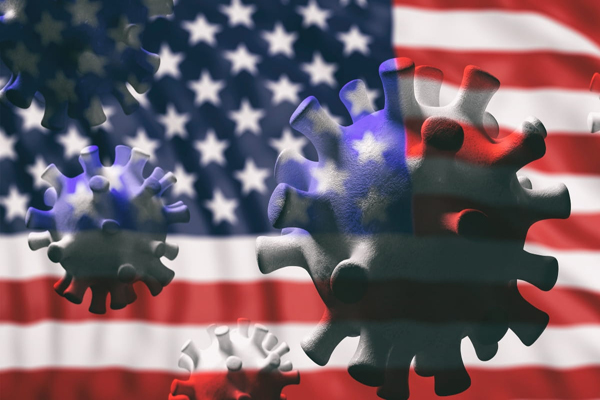 The USA now has at least 2,346,937 cases, including at least 121,224 fatalities, according to the university. The totals include cases from all 50 states, the District of Columbia and other US territories, as well as repatriated cases.

On the other hand, US officials are making desperate calls on residents to stay home, wear a mask and keep their distance after alarming coronavirus trends have emerged across several states.

California recorded a striking 5,019 new cases on Monday. In Florida, officials announced 3,289 confirmations in a day. And Arizona saw 3,591 new cases in a day. In Texas, health authorities have said new cases and hospitalizations are rising at their fastest rate yet — a rate that Gov. Greg Abbott called “unacceptable.”

They’re among 26 states — a number also on the rise — that are seeing new cases increase compared to the previous week.

Internationally the COVID-19, the official name of the virus, has infected more than 9.2 million people including at least 477k deaths.