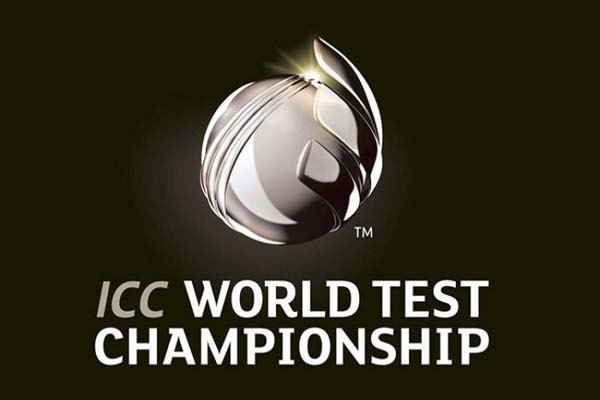 Followings are the important recent happenings from across the globe that offer vital sights on what’s going on in this planet :

India bans Triple Talaq Practice By Law
India has finally passed the controversial ‘Triple Talaq’ bill which seeks to ban the medieval practice among Muslim men instantly divorcing their wives uttering ‘Talaq’ thrice. The Indian parliament’s upper house ‘Rajya Sabha’ on 30th July passed the bill with 99 votes to 84 for and against. Earlier it got the green light in parliament’s lower house ‘Lok Sabha’ with huge opposition from various parties including main opposition party Congress.
Indian premier Narendro Modi in a tweet hailed the passage of the bill as a victory of gender justice. Calling the instant talaq (divorce) practice as an archaic and medieval one, he also said that the bill would promote equality in society. Source : NDTV online.

Here to mention that Malaysia’s kings are elected by the rulers of the countries nine states. Source : AFP

ICC World Test Championship
Cricket’s global governing body International Cricket Council on 30th July announced World Test Championship (WTC) involving top nine test playing countries including Bangladesh. The Championship has starts from August 1, 2019 with the first Ashes Test between English and Australia in Edgbaston.
It will take place over a period of two years involving 71 Test matches across 27 Test series including 14 to be played by the Tigers as part of the championship. The final between the top two teams at the end of the cycle will happen in the UK in June 2021 and will be organized by the ICC.