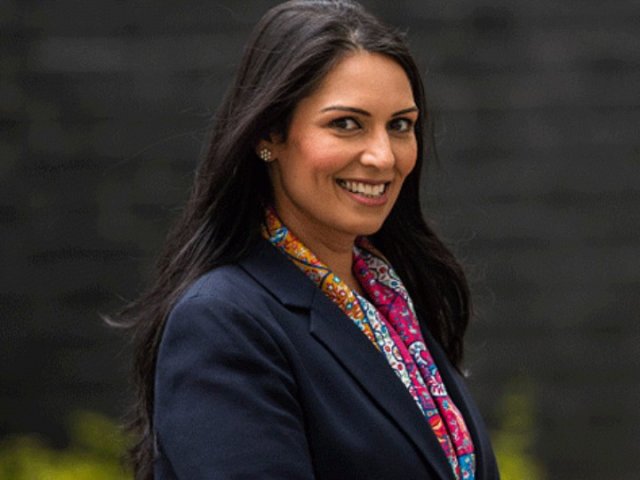 1. Who has been awarded this year’s Turkish Order of the Republic Award, the second highest civilian award of the country?
Ans : Tun Dr. Mahathir Mohamad. He is the first South East Asian leader got this honour. The highest Civilian award in Turkey is The Order of the State.
2. Who is new Defence Secretary of the USA?
Ans : Mark Esper
3. Who is the United Kingdom’s new Prime Minister?
Ans : Boris Johnson (55).
4. Who has been appointed as Britain’s new Foreign Secretary?
Ans : Dominic Raab.
5. Who has been named as Britain’s new Home Secretary?
Ans : Priti Patel.
6. Who has been made new Chancellor in the government under Boris Johnson?
Ans : Sajib Javid.

7. Who are the new champions of Bangladesh Premier League tournament?