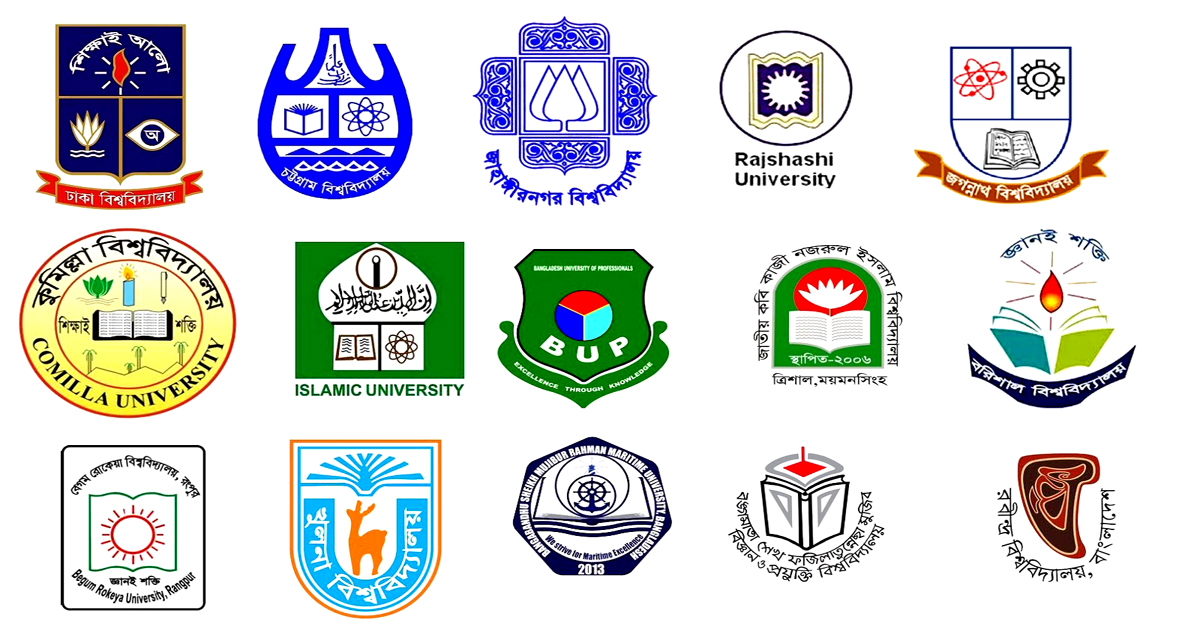 All announced schedules of first year honors student admission process for the academic session 2020-2021 at public universities have now gone invalid! These fixtures ‘will be reset’  following the reopening of campuses which is likely on May 24, announces the Education Minister Dipu Moni via an online press conference held on February 22.

The announcement has caused confusion as it does not go in line with what was instructed the ministry by the PM at the cabinet meeting on the day.

Admission test dates of majority of public universities including Dhaka University, Bangladesh University of Engineering and Technology (BUET), CUET, KUET, RUET and others, for the academic session 2020-2021 had already been announced. But now all they are gone out of order following the announcement from the Education Ministry.

According to the same announcement, all public universities will likely be reopened On May 24. Prior to that, students will be able to return to their residential halls on May 17.

The first year honors admission tests for the academic session at 20 public universities, both science & technology and general, under a single cluster were set to start from middle of June, said an announcement on February 18 from Bangladesh Bishwabidyalaya Parishad, an organization of University VCs.

According to the statement, first year admission test of the 20 public universities would be held on three days given group or discipline — test for humanities students on June 19, Business students June 26 and test for science students on July 3 or 10, 2021.

The statement also said the student admission process for the session 2020-2021 at three engineering universities— RUET, CUET & KUET—-under another cluster would take place on June 12.

As per the announcement, first year honors student admission test at Jahangirnagar University would begin on June 6 and end by 20 of the month.

The first year honors admission test schedules for academic session 2020-2021 at Bangladesh University of Professionals (BUP) is expected to be held on February 26 and 27.

Meantime, University of Dhaka had decided to start holding admission tests from May 21 with Ka unit test on the date.

The first year honors student admission process at Rajshahi University would begin from March 7. The University of Chittagong (CU) had decided to commence holding admission tests from June 22. But National University is yet to announce their admission test fixtures.

It should be noted that five major universities—University of Dhaka, Bangladesh University of Engineering and Technology (BUET), University of Chittagong, Jahangirnagar University and Rajshahi University— in the country will hold their respective admission tests independently. In other word, they for now have decided not to go under any cluster.

All Public Universities Expected To Reopen May 24