Unemployment in Canada SKYROCKETS over Coronavirus 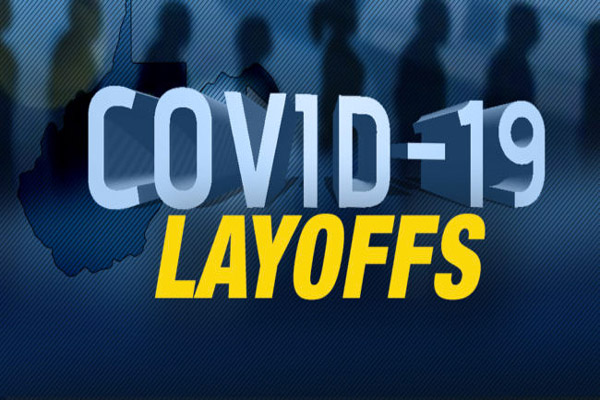 The unemployment rate in Canada has reached to at least 13% now as a result of the novel coronavirus pandemic, as per Statistics Canada latest update. This is the second highest rate of joblessness in the history of the country.

As per the updates from the government office, at least 2 million Canadians lost their jobs in April amidst the corona pandemic. There were already 1 million people out of job in March. So the total number of the unemployed now stands at about 3 million. With that, the country’s unemployment rate reaches that point which is the second highest ever recorded.

Meantime, Canadian Prime Minister Justin Trudeau echoed the report as he said that the corona pandemic was affecting every citizen in his country. During a news conference May 8 in Ottawa, the PM said, ‘right now, Canadians are hurting because of this pandemic. Everyone has their own story, but it all boils down to a very difficult time for a lot of people.’

You May Like This Story Also : Coronavirus Pandemic : US Death Toll Passes 75k

Trudeau also announced that the emergency wage subsidy program is being extended beyond June, in an effort to encourage more employers to keep staff on payroll or to help more businesses re-hire employees already laid off.

According to the government, about 100,000 businesses have already been approved for the up to 75% wage subsidy program and that 1.7 million workers are already keeping their jobs while on the program.

On the other hand, the Canadian Chamber of Commerce in a statement called the job losses staggering, adding that the key to reopening the economy will be re-skilling businesses and employees.

According to worldometer, there are now at least 65,400 cases of infections including 4,473 deaths in Canada. Source : CNN