TRY these phrases ‘Bent on sth, Wade into sth, Go down with, Sneak into a place… 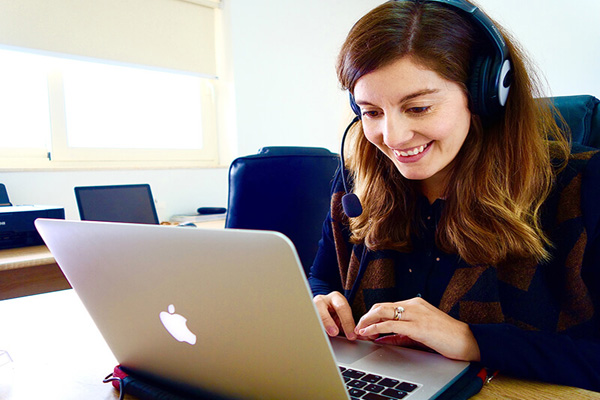 Achieving a command over English language overnight is no doubt very difficult. But if you have regular practices and are bent on being success in it then nothing is impossible. There are lots of areas in English language which are essential to having fluency in the language. Of them, phrase is a very important one which helps one to get dominance over the language. Let us today try some useful phrases in ‘Learn English Daily’ section:

A. Bent on (doing) something
Meanings : Very determined to do or achieve something. Look at the examples below :

1. President Donald Trump is bent on winning the re-election to be held in 2020 no matter whatever he has so far done at Oval Office.
2. My younger brother seems bent on getting secured his position on the university admission test merit list this year as he did not turn out successful the year back.
3. The Bollywood celebrity couple—Ranbir Kapoor and Alia Bhatt— is bent on taking their relationship forward.

B. Wade Into Something

Meanings : To get involved in something, often without thinking about it carefully. Look at the examples below :
1. President Trump wades into UK politics again by asking Prime Minister Boris Johnson to get together with anti-Brexit leader Nigel Farage over the issue of Britain’s divorce from the EU.
2. India has repeatedly expressed its disappointment over China’s wading into the issue of Kashmir.
3. Please refrain from wading into the private matter of my family.

Similar words : Interfere, involve oneself in something.

C. Sneak into a place

Meanings : To enter a place quietly or secretly. See the examples as follows :

1. The black woman called Myah Autry who sneaked into the Lions’ enclosure at Bronx Zoo late September is arrested on Wednesday night by New York Police Department.
2. Last night a huge cat sneaked into the kitchen of our flat and destroyed some foods kept there open.
3. Some spectators sneaked into the stadium to watch the final match between Barcelona and Real Madrid.

D. Go down with
Meanings : (Something) To be received or accepted. (intransitive verb). Read the sentences below Example :

Meanings : To overcome or defeat improbability or difficulties. Take a look at the examples below :
1. Aqsa Kausar, a Pakistani EEE graduate, has recently become the country’s first Google Developer beating all odds including social attitudes towards women education and career.
2. Success will surely come one day beating all odds.

F. Shake up someone or something
Meanings : To upset, surprise, entertain or frighten someone with something. It also means to bring changes to something. See the sentences below :

1. Instagram sensation Demi Rose shakes up the internet with her latest sultry photo-shoots released on the social media.
2. A series of brutal killings last month shook up people living in the city of London
3. The government is set to shake up the cabinet for smooth functioning of it.

Attention : Phrases are an important part of English language. Having a command over it will surely enhance one’s fluency in the language. So if you like this piece of article, then please share with friends & fellows on social media. For more, keep browsing https://campusplanet.net