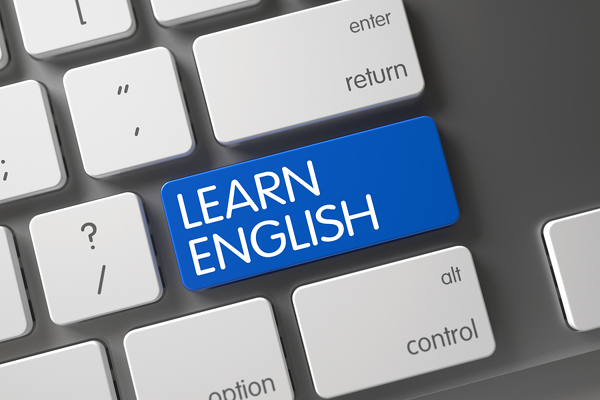 Try Some Phrases Of Preposition ‘On’

On balance : This phrase is mainly used to make a summary of a situation, a discussion etc. Look at the sentences below :
1. We have decided, on balance, to invest some money in education sector development.
2. On balance, the outcome of the meeting will be good for all employees.
3. On balance, what decision have you made regarding conducting a drive against illegal wealth amassing.

On Condition : This phrase is used ‘to show that something will happen if something else is done’. It can be used in place of ‘if’.
1. We will lend you the amount of money you are asking for on condition that you payback it within a month with interests of 10 percent.
2. I will allow you to watch TV on condition that you first finish the homework.
3. On condition that first you come and visit us, then we will make a visit to your village home.

On one’s own (On my own, on his own, on their own etc.) : This phrase is used to say an action or act done by oneself. See the examples below :
1. I have done the work on my own (or by myself).
2. I think you can solve the math on your own.
3. My elder brother paid for his higher studies on his own. (he himself bore the cost of his higher education).
4. My younger daughter yesterday went to her school on her own. (she alone did it yesterday though usually her mother accompanies her).

On (to) the Contrary : This one is used to show two opposite ideas, suggestion, opinion or thinking. See the sentences below :

On the other hand : This phrase is used to present facts which are opposing to each other. See the examples below :
1. Bangladesh cricket team did not play very well in ICC Cricket World Cup 2019 held in England & wales. On the other hand, Tigers’ all rounder Shakib al hasan performed very well in the tournament.
2. The government argues that the current policy regarding agriculture is pro-farmers. On the other hand, people are of the opinion that it is very devastating for the agriculture sector in the country.
3. All think that the new step has a lot of potential for economic growth. On the other hand, there’s a perception it will bring risks for the economy.

On the Way : This phrase is normally used to show that something is physically located on the path to somewhere else. This can also be used to indicate that something happened during the course of another action. See the examples below :
1. You will encounter a school on the way to the mosque.
2. Bill Gates has gained lots of experiences on the way to his success.
3. You will have to face lots of difficulties on the way to getting successful in life.
4. There’s a river on the way to my village.

On the Whole (taking everything into account) : This phrase (a phrase made of whole) is as well used to summarize a discussion or point of views. Look at the sentences below :
1. On the whole, I think removal of the VC of the Bangabandhu Sheikh Mujibur Rahman university of science and technology is good decision.
2. On the whole, all will agree with me that our new office is not as good as the old one.
3. On the whole, Pakistan’s approach to tackling terrorism is just a nonsense.

On Time : This time expression indicates that someone have done something or arrived at a place just at the point of time they agreed with someone else. Look at the sentences below :
1. Despite traffic jam on the road, I had been able to arrive at the office yesterday just on time. It had been a huge relief for me as there was an important meeting with the boss.
2. I have arrived at the meeting today on time.

In Time : This time phrase means that someone has done something with keeping enough time at hand. See the sentences below :
1. We have finished writing the project paper in time. So we are rewarded with cash benefits.
2. The government agency has submitted a project proposal to the concerned authority just in time so that they can make an informed decision on if it will get go-ahead or not.
3. We finished the report in time for the meeting.

On Foot : This phrase means ‘movement using one’s foot.’ See the example below :
1. Yesterday I went to office on foot as there was an all-out transport strike called by the transport owners and workers association across the city.
2. Those who have offices not far away from their residences usually go on foot.

Attention : If this article provides any importance to you, then please share with friends and fellows. This platform also has lots of such stories. You can keep browsing https://campusplanet.net for more stories on English. Good luck with your learning!