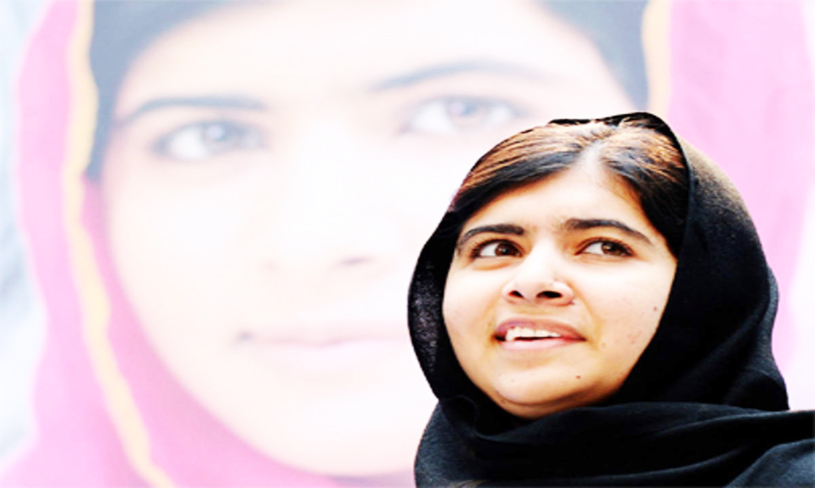 Then US President Donald Trump signed into law the ‘Malala Yousafzai Scholarship Act’, reports Dawn Online. The act would award at least 50 percent of scholarships under a merit-based higher education scholarship program to Pakistani women.

As per the reports, the US Congress passed the proposed law earlier this month and later sent it to the White House for the president’s approval.

Citing a White House statement, the report said, ‘on January 13, 2021 the President signed into law the Malala Yousafzai Scholarship Act, which directs the US Agency for International Development (USAID) to award at least 50 percent of Merit and Needs-Based Scholarship Program scholarships to Pakistani women.’

The bill was first passed by the House of Representatives March 2020 and then by the US Senate by a voice vote on January 1, 2021.

The report added that the bill would direct 50pc of scholarships under a Pakistan-based higher education scholarship program to Pakistani women, from 2020 to 2022. The scholarships will be available across a range of academic disciplines and in accordance with existing eligibility criteria.

The bill also requires USAID to consult with and leverage investments by the Pakistani private sector and Pakistani diaspora in the United States to improve and expand access to education programs in Pakistan.