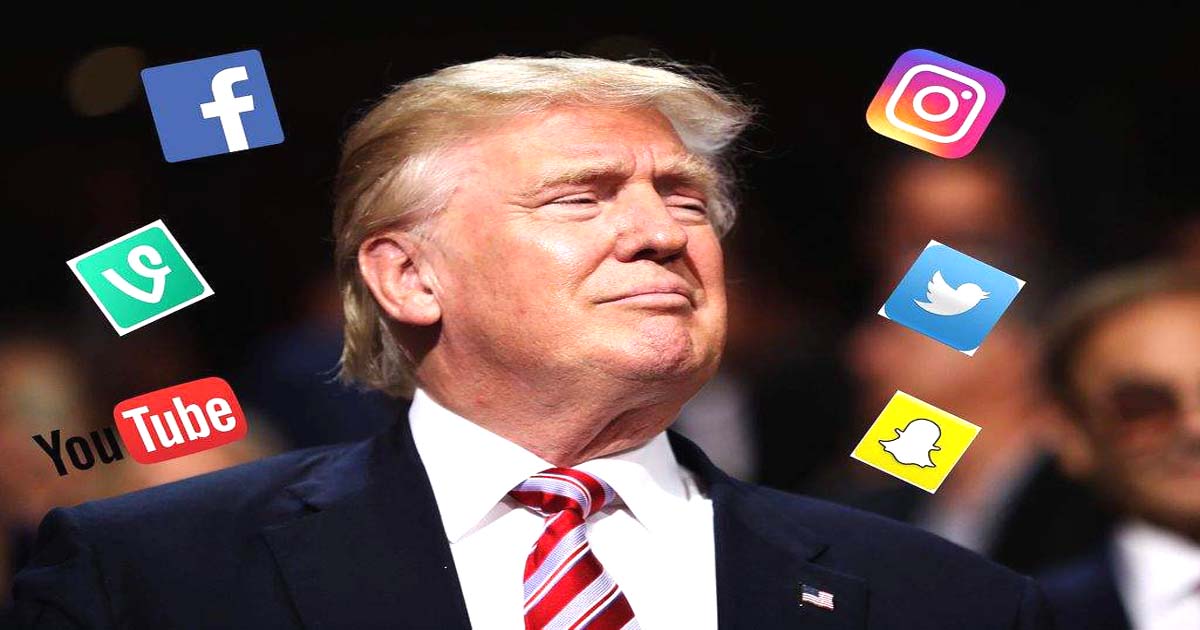 In an interview the former aide told the conservative media, ‘I do think that we’re going to see president Trump returning to social media in probably about two or three months.’

Citing Jason Miller, who held senior posts with both of Trump’s presidential campaigns, the report adds, ‘it’s going to completely redefine the game, and everybody is going to be waiting and watching to see what exactly president Trump does, but it will be his own platform.’

During the entire Presidency, Trump mostly used Twitter to announce personal or policy related issues and criticize his opponents. But his use of social media as a provocative tool during the last Presidential election led to his being banned by social media platforms such as Twitter.

To note, Former President Trump had attracted some 88 million followers to his Twitter handle.