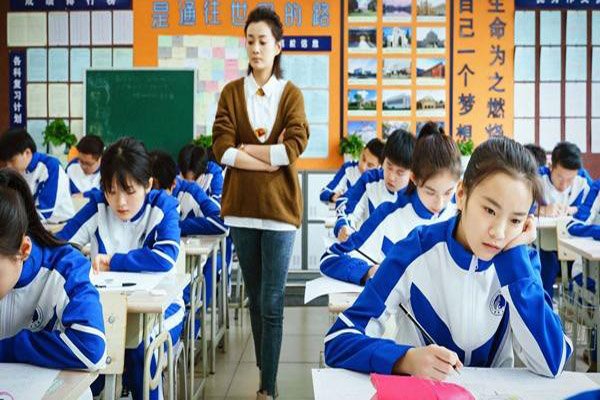 Higher Schools are set to reopen partially in South Korea, Vietnam and the Chinese city of Wuhan following the gradual improvement of the novel coronavirus situation. While initially senior high school students are returning to classes in South Korea and Wuhan, in Vietnam all level of students have started to attend schools from May 4, as per local media reports from respective countries and cities.

In Wuhan, ground zero of the covid-19 disease, final-year high school students will be returning to schools from this Wednesday (May 6), said an official from the city’s education bureau.

China’s university exam, popularly known as Gao Kao, will this year start from July. Therefore final-year high school students are being brought back to schools for the exam preparation, which is the most competitive university entry contest in the country.

According to the education bureau official, younger or junior students in the city will slowly go back to school in several phases, though the timeframe is not fixed yet.

In South Korea, schools will gradually be reopened from May 13, the country’s education minister Yoo Eun-hae said May 4. As per the minister, Year Three students in high schools will first return to classes as they need to prepare for college or university admission exams. Other schools like kindergartens, elementary schools and middle schools will fully resume classed by June 1.

The minister said that students and teachers should wear masks and keep enough distance from each other. Besides, authorities in schools should keep desk surfaces clean and windows open to ensure proper ventilation as precautionary measures against the virus.

The minister added that any school with confirmed corona cases would be immediately shut to prevent the spread of Covid-19.

Meantime, majority of 22 million students in Vietnam have returned to classes from May 4 in the wake of the improvement of covid-19 situation in the country. All schools in the country had remained shut for about three-month in order to tackle the virus, reports the state-run Vietnam News Agency.

But school authorities and students themselves will still need to follow some measures to try halt any spread of the virus. In addition, some schools have changed class schedules and will continue offering online and televised classes. Source : CNN