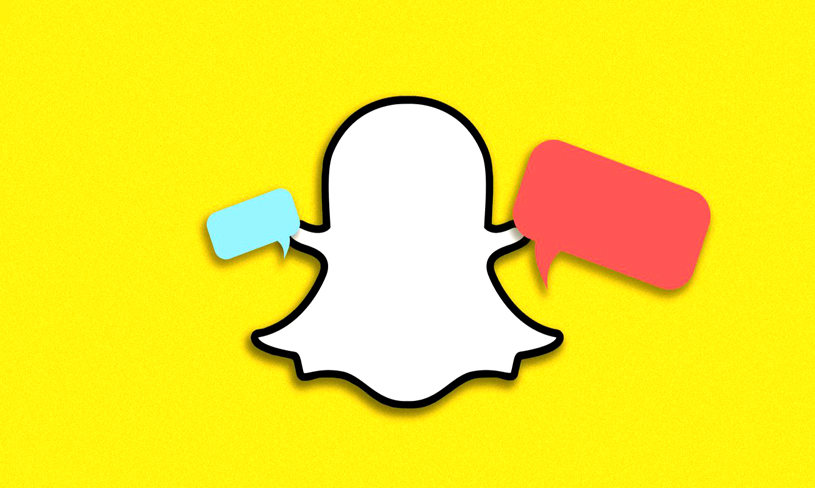 Gaining the amount of users per month is surely an indication that it’s well on track in its fight with another hugely popular platform Chinese ‘TikTok’ which now boasts of 700 million users and is hot favorite among Gen Z.

On the other hand, Snapchat itself is earning more users. Fifteen million new users joined the platform in the last quarter. Now there are 265 million active users on this social network, leading to a 62 per cent rise in revenue in the fourth quarter of 2020, compared to the previous year. Source : ETX Studio

University Admission 2021 In Bangladesh : Some Circulars