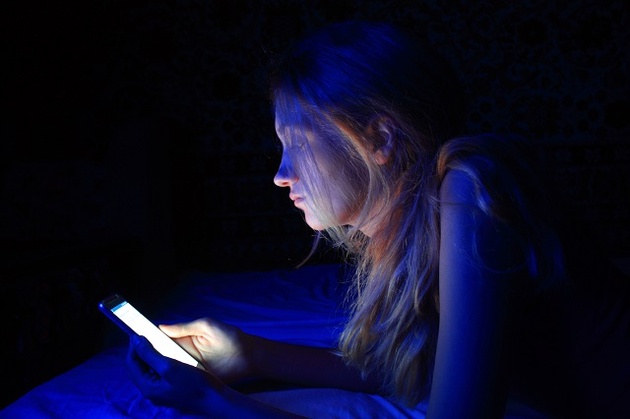 There is a perception that excessive screen time has negative impacts on the youth’s mental health. But a study by University of Oxford has proven this long standing idea probably wrong.

The study, conducted by a team of researchers at the UK university, shows that spending time online, even just before bedtime, watching TV, browsing social media or playing video games, has little impacts on their wellbeing, reports Times of India.

The findings of the research has been published recently in the journal Psychological Science. For the study, over 17,000 teenagers are examined and the data on young people are collected from Ireland, the USA and the UK.

The study found the total amount of time teenagers spend per day affects their mental health very slightly. It also found that the use of digital devices like smartphones, tabs or others 2 hours, 1 hour or half an hour per day before going to bed has no clear link to the decline in teenagers’ welfare. In other words, the study shows that there is no clear association between spending time online and so called decrease in adolescents’ good health.

On the study results, professor Andrew Przybylski at the university said, ‘We found little clear-cut evidence that screen time decreases adolescent well-being, even if the use of digital technology occurs directly before bedtime.’

Finally it can be said that the study results clearly cast doubts on the commonly known relation between screen time and well-being in adolescents. Source : Times of India

Different Uses Of The Word Off (3rd part)

Do You Know What These Words Mean?