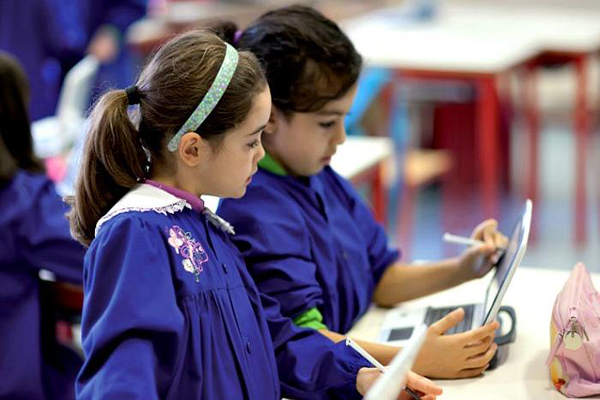 Italy, one of the countries hardest by the novel coronavirus, is set to reopen all schools on September 14 following the significant improvement of corona situation in the country. Yet some measures including social distancing will remain in place in classes to check the virus. Italian Prime Minister Giuseppe Conte and Education Minister Lucia Azzolina announced this on June 26.

All educational institutions in the country were declared to remain shut in last March following the start of the outbreak in Late February.

According to the government’s announcement, schools will be required to stagger morning arrivals and seat students one meter apart from each other. Meals must also be taken in classrooms, rather than in school cafeterias or elsewhere.

Prime Minister Conte said during the press conference, ‘these guidelines will allow us to send back to school our daughters and sons in maximum safety.’ But in maintaining social distancing rules, there will be space crisis which education minister Lucia Azzolina acknowledged. The minister said, `there are some issues regarding the lack of space within school buildings to accommodate all students under socially distanced conditions.’ For shortage of space in schools, some 15% of students would be affected by the lack of space, mentioned the minister.

In order to prepare for the safe resumption of classes in September, Prime Minister Conte said the government would invest an extra 1 billion euros ($1.12 billion) to renovate schools, procure protective sanitation products and provide training to educators. Regarding this, Education Minister said, ‘this money is not aimed only to face the coronavirus. We dream of a different school, a school where finally money is invested to improve it.’

Educational activities in Italy have been disrupted significantly by the outbreak of the virus like elsewhere across the World. Of that, the education minister added, ‘Kindergarten and primary school children have suffered the most during the lockdown…and also the disabled. They are the ones who have suffered most, and they are the ones to whom schools will need to give a stronger answer in September.’

The virus has infected at least 240k people including about 35k deaths in this European country.