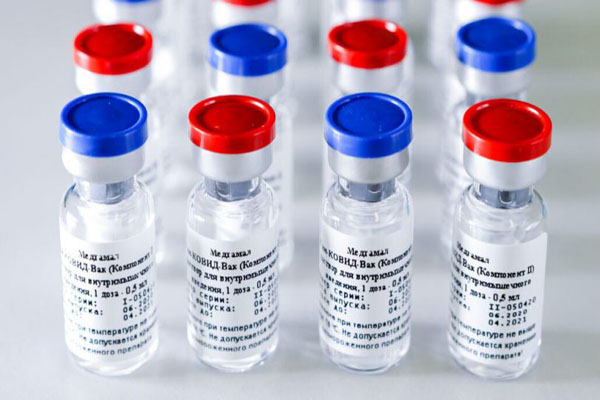 Russian President Vladimir Putin announced on August 11 that his country had developed the world’s first vaccine against the novel coronavirus, adding that his government also had approved it for public use.

The vaccine is developed by Moscow-based Gamaleya Institute and named as Sputnik-V, a reference to the 1957 launch of the world’s first satellite by the then Soviet Union.

According to Russian government, the vaccine finished Phase 1 and Phase 2 trials on August 1. The crucial phrase-3 human trial began on August 12 on more than 2k people. But typically phase-3 trials are conducted on tens of thousands of people.

But lots of questions surrounding the vaccine’s safety and effectiveness remain unanswered as the country gave no scientific data on the vaccine testing.

This Story You May Like Too : Sputnik-V, World’s First Corona Vaccine By Russia

However, members of the Russian elite have reportedly taken doses, including the daughter of Russian President Vladimir Putin and Dmitriev.

Kirill Dmitriev, head of the Russian Direct Investment Fund (RDIF, said in an interview with media that safety is at the core of the vaccine developed by his country.

The official said, ‘we know the technology works and we will publish the data in August and September to demonstrate that.’

The `Sputnik-V vaccine will be gradually rolled out to high-risk people before a mass vaccination of Russians begins in October. The vaccine will be made available to other countries around November, added Kirill.