Reasons Why You Should Study in Malaysia 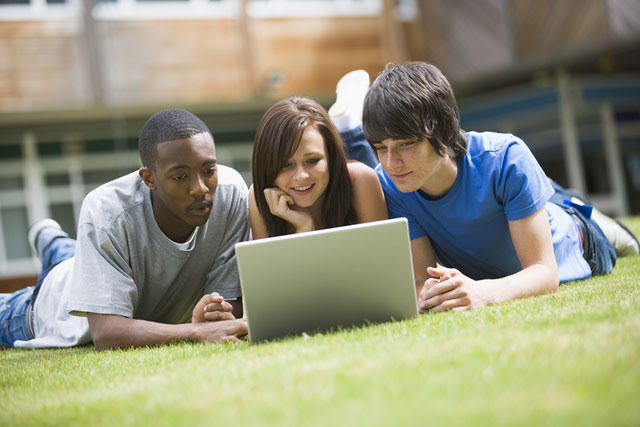 Almost a quarter of a century ago, Southeast Asian most emerging nation Malaysia announced its Vision 2020 that is an ambitious plan to become a self-sufficient industrialised nation by the year 2020. One of its goals was to provide world-class education and attract as many as possible foreign students to its higher education providers. The country is well on that track as very recently its higher education minister Datuk Seri Idris Jusoh said at a programme that the number of foreign students attending at public and private higher education institutions in the country is expected to reach 2,00000 by 2020. The main reasons behind that number are friendly cultures and high quality education for low cost. Following are the reasons why you should think about studying in Malaysia :

Asia’s Emerging Higher Education Hub : Malaysia is quickly becoming a top study destination for international students. The country was ranked 9th in UNESCO’s top countries for foreign students ranking 2015. Studying in Malaysia will give you a better understanding of Asia’s growing importance in today’s globalized world.

Scope To Get A US, UK And Australian Degree : A major part of Malaysia’s state investment in higher education is its growing partnerships with universities in other countries. Many foreign universities, especially Australian and British, have branch campuses in Malaysia. For example, Monash University (Australia) and the University of Nottingham (UK), both of which are in the top 100 universities in the world, have branch campuses in Malaysia.
In the southern Malaysian city of Johor, developers have almost built EduCity Iskandar, a giant international student village and campus shared by eight leading foreign universities.

Malaysian Universities Are Getting Better : While not yet a rival to Singapore, Hong Kong, China or Singapore, Malaysia’s domestic universities are fast improving.Universiti Malaya in the capital Kuala Lumpur is ranked 167th in the 2013/14 QS World University Ratings and its computer science, education and engineering programmes preside in the world’s top 100. Universiti Kebangsaan Malaysia in Bangi, Selangor, close to Kuala Lumpur, is well renowned in the education, politics, engineering, law and mathematics fields.

No Language Barrier : Though official and national language of Malaysia is Malaysian, the majority of the people there understand and speak English very well. A semester or two of your study in Malaysia gives you a great opportunity to improve your English skills. If you already have a good command over English, then it would be an advantage.

High Quality Education At Low Cost : Western students are often amazed by how low the living expenses in Malaysia are. In Malaysia, you get high quality education and life at a low cost. As an international student, you can live comfortably with just about RM 1100 a month including food, accommodation, and other daily expenses.

Multicultural : Malaysia is a multi-ethnic melting pot. Just half the population is Malay while almost a quarter is Chinese and over seven per cent is Indian. Whilst Malay is the official language, English is a recognised language and widely spoken. Such a setting is a great foundation for international students to make them feel at home in addition to having a sense of belonging. The global community allows for religious, cultural and social acceptance and is testimony to the fact that Malaysia is home to close to 200,000 international students. Studying at university is not solely an academic experience and having the opportunity to appreciate the different facets, cultures and religions that make up the Malaysian identity is a learning curve in its own right.

How Much It Costs To Study In Canada