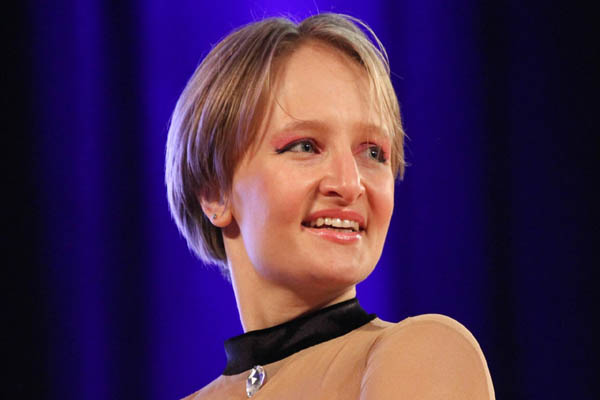 Katerina Tikhonova (33), the youngest daughter of Russian President Vladimir Putin, is set to run an Artificial Intelligence (AI) Institute as being appointed the Head of the Institute which is at Moscow State University.

Katerina’s fund Innopraktika February 29 said that the AI institute is dedicated to artificial intelligence issues and intellectual systems with focus on fundamental and practical cognitive research. However it provided any further information on the nature of the research.

For development programme this year, Moscow State University will receive 890 million roubles from the government.

Ten new research institutes at the University will get funded through this programme. But it is not clear what amount of money the AI Institute run by Katerina will get under the state funding.