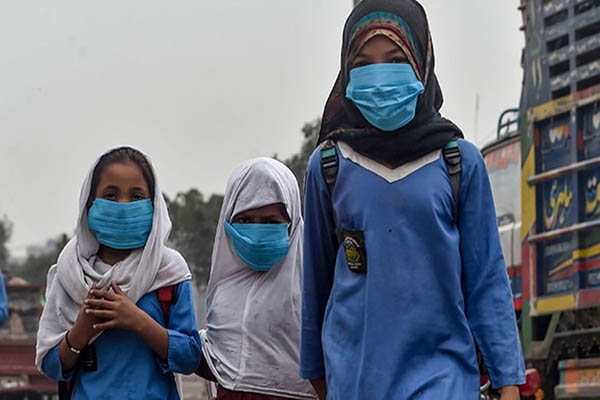 Chinese originated now global coronavirus has hit China’s neighbor Pakistan as the authorities in Sindh province has decided to shut all schools across the province. All educational institutions there will remain shut through February 27 to 28 in case beyond, said an announcement from the Sindh provincial government February 27.

Another Pak province Balochistan has also closed schools until March 15.

The step of school closures across the two regions comes as the country confirmed its two cases on February 26. Both cases have recently returned to the home country after visiting neighbor Iran.

You Know Who Is The Oldest Person Now?

In Gulf, Iran has most cases of coronavirus where the authority has confirmed 139 cases and 19 deaths till February 27. Across Middle East, the virus has already spread to many nations including Kuwait, Bahrain, Lebanon, Iraq, Oman, Israel and others.

Covid-19, official name of coronavirus, has killed at least 2,800 people and infected over 82k globally, the vast majority in mainland China. The virus has already spread to at least 39 countries and territories. Source : CNN