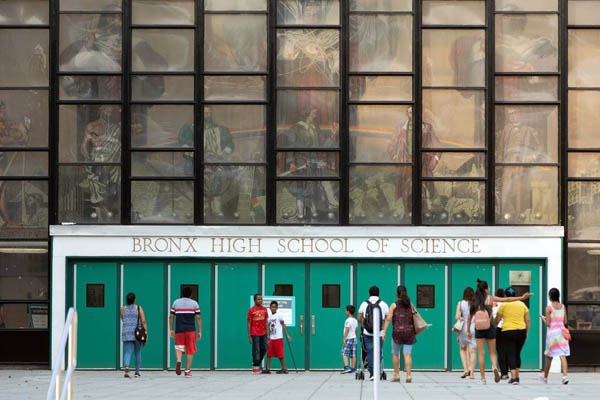 A school district each in New York and Washington State in the USA decided to shut all schools there in attempts to halt the spread of the deadly coronavirus. The virus, officially known as Covid-19, has already spread to at 17 states in the USA, the latest state being Nevada, bringing the country’s total case to at least 172, including 11 deaths. Of the deaths, 10 have been in Washington State and the rest in California.

In New York, there are now at least 22 cases of infection confirmed. Besides, about 1000 people who had close contact with the cases are advised to go for self-quarantine. All the cases are reported across New York state.

New York state Gov. Andrew Cuomo announced Thursday afternoon, ‘Eight of the new cases are connected to the attorney from Westchester,’ adding, two of the cases are from New York City and one is from Long Island.

Following the confirmed cases, NY’s Mount Vernon school district has closed temporarily all of its schools and offices until March 9, according to a news release from the school district.

This comes after two of their students and their families were placed under quarantine, added the release. During the period of closure, officials will work to clean all of their schools and offices.

In New Rochelle, a city in Westchester County, New York, two families have tested positive for the coronavirus. Mount Vernon is only a few miles from New Rochelle.

In Washington state, the North shore school district has decided to shut from March 5 (local time) all schools for up to two weeks over coronavirus fears, according to a letter sent to families by District Superintendent Michelle Reid.

In the USA, Washington has been hit hard by the virus with 40 confirmed or presumptive positive cases, including 10 deaths.

A total of 26 of the district’s 33 schools have been affected by direct or indirect exposure to the virus. In the wake of that, the absentee rate for students district-wide was 20% on Wednesday, the letter said.

The district is working on a plan to transition students to cloud-based online learning by next Monday.
Several people in different schools in the district have been either identified as a presumptive positive case, are under quarantine after possible exposure, or have been tested and are awaiting results.

In addition, The Lake Washington Institute of Technology in Kirkland, Washington, will remain shut through the end of the weekend following a faculty member tested positive for the virus.

A third county called Grant County in Washington state has a coronavirus patient. The resident has tested presumptive positive for COVID-19, according to the Grant County Health District’s Facebook page.

To note, outside of mainland China, several countries and cities including Italy, Hong Kong, Singapore, Iraq, London have decided to close schools and universities short or long term in order to stop the spread of the virus. Source : CNN