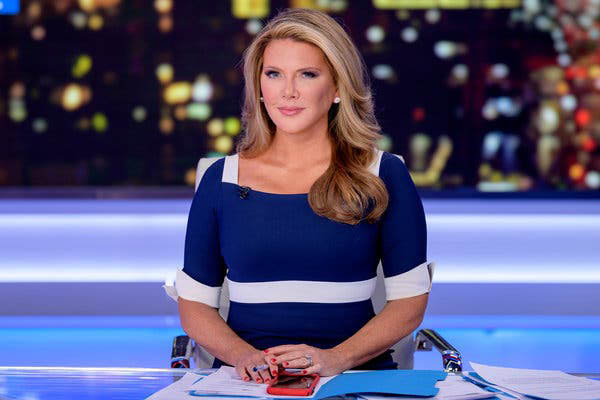 Politicians, celebrities, athletics across the world are increasingly got infected by the deadly novel coronavirus which has infected more than 1,42,000 people and killed at least 5k globally. In unfortunate consistent with that facts, now Spanish Prime Minister’s wife Doña Begoña Gómez has tested positive for the novel coronavirus, according to a statement from the government March 14.

The statement announced, ‘the tests carried out in the last hours in Moncloa [the prime minister’s residence] on the people closest to the prime minister have tested positive in the case of his wife, Doña Begoña Gómez,” the statement read.’ Both Mrs. Gómez and President Pedro Sanchez are well, both remain in La Moncloa and follow the preventive measures established by the health authorities at all times.

In Europe, Spain is the second most affected country by the coronavirus after Ital. The country has now at least 6,251 confirmed cases and 193 deaths.

On the other hand, another politician in France got infected by the virus as the country’s Secretary of State to the Minister for Ecological and Inclusive Transition Brune Poirson has tested positive for coronavirus, a ministry spokesperson confirmed March 14. But the minister has mild symptoms.

Earlier, several other politicians in the country including Minister of Culture Franck Riester, an MP and parliament staffer tested positive for the virus. 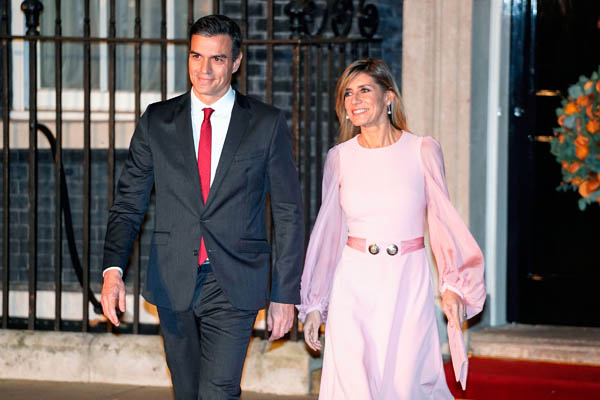 In Canada, the Prime Minister Justin Trudeau’s wife Sophie Grogoire Trudeu has been diagnosed with the deadly virus which has spread to at least 135 countries and territories across the globe.

The virus has hit Hollywood as well as actor Tom Hanks and his wife actress Rita Wilson have been diagnosed with the virus when they were travelling in Australia.