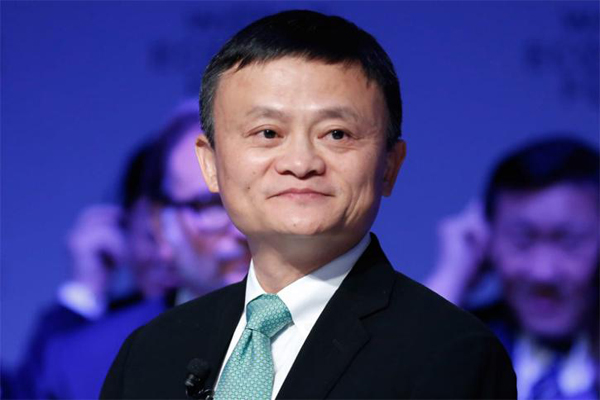 As per the index, Ma (55) now has got wealth estimated net worth of $44.5 billion, overtaking Mukesh Ambani (62) as the richest person in the region.

According to Bloomberg Index, Ambani’s wealth decreased by $5.8 billion from last year due to tumble in crude oil price globally, which has removed him from the richest man status in Asia.

Though the deadly coronavirus has had huge impact on Jack Ma’s Alibaba Group, the demand for cloud computing apps has restored some parity and thus helped increase his wealth. With $44.5 billion wealth, Jack Ma is now the 18th richest man in the world while Mukesh Ambani slided one spot and now the 19th richest man in the globe with an estimated net worth of $41.8 billion.

It has been a ‘bloodbath’ so to speak in the stock markets across the world. Be it India or US, stock prices have come tumbling down because of the coronavirus and the fluctuations in the crude oil prices. One man who has taken a big hit is Reliance Industries chairman Mukesh Ambani.