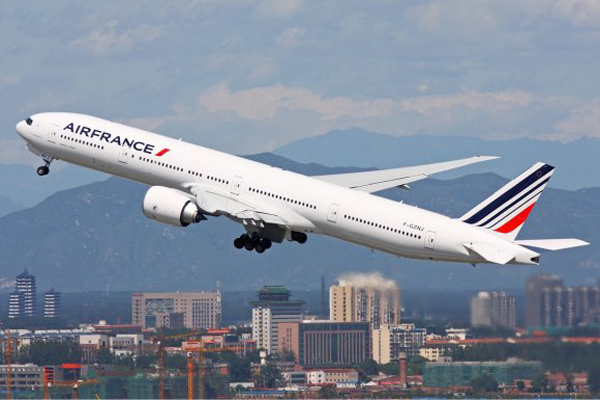 Following the footsteps of Airbus, now Air France has taken decisions to downsize 7,580 jobs out of the crisis made by the novel coronavirus pandemic. The company said in a statement July 3, providing a huge blow to the French aviation industry.

Earlier on June 30, Airbus announced that it would cut 15,000 jobs globally, including 5,000 in France. Two airlines in the country have chosen to shed jobs in quick succession out of the fallout made by the virus.

This Story You May Like To Read : Qantas Cutting 6k jobs Due to Corona Pandemic

Nearly 3,700 of the cuts can be achieved through normal departure of staff, mainly due to retirement, added the statement.

The airline has already received 7 billion euros ($7.9 billion) from the government as a support to tackle the crisis. But as per the company statement, the amount would not be enough to get over the difficulties in long term. Therefore it has gone for job cuts to survive in the market. Source : CNN