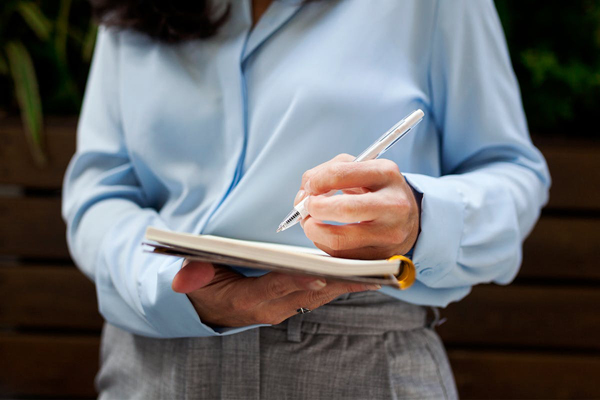 It is long said or regarded that left-handed people are unlucky or ill-natured. But a new study finds the opposite or shows that lefties possess better verbal skills than right-handed ones. More importantly, the study has unearthed the mystery or reasons behind this phenomenon in human beings. The researchers have claimed that they have discovered four genetic areas or traits in brains which are linked to left-handedness.

The study is jointly carried out by Dr. Akira Wiberg, a Medical Research Council fellow at the University of Oxford and Professor Dominic Furniss at the same institution. It is done based on examinations of the genes of 400,000 participants from the UK Biobank, of whom 38,332 were left-handed.

In the study, scientists have found that left-handed people’s brains develop differently in the womb. The reason behind it is four genetic regions or traits. As per the researchers, these brain regions or traits are likely the very factors behind left-handedness in humans. These genetic traits are also behind left handed peoples’ superior language skills. But the researchers have not been able to identify any specific gene that is linked to left-handedness of humans.

On the study findings, lead researcher Dr Akira Wiberg said, ‘We discovered that, in left-handed participants, the language areas of the left and right sides of the brain communicate with each other in a more coordinated way.’ He further said, ‘around 90 percent of people are right-handed, and this has been the case for at least 10,000 years.’

As per previous studies, around one in ten people are left-handed where genes being responsible for a quarter of cases.

Is There Any Differences Between Ahead & Prior