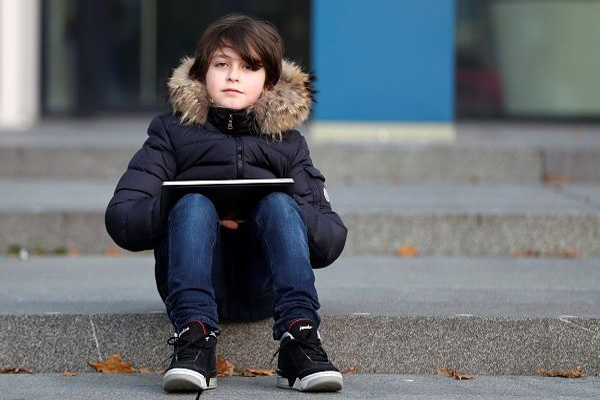 Belgian child prodigy Laurent Simons (9) is now set to start his PhD without graduation which he was expected to finish this December. This child genius has been quite forced to leave the university in Netherlands where he was pursuing his graduation in Electrical Engineering following a dispute with the university authority over his graduation date.

Laurent got coverage in media worldwide in this November over the news that he was going to complete his graduation in electrical engineering from the Eindhoven University of Technology (TUE) in the Netherlands in December just at the age of 9. But suddenly everything just went wrong following a dispute between the university authority and his family.

What’s behind the dispute? The reason is that the university authority told Laurent Simons’ family that he would have to wait until mid-2020 to finish his graduation which he was expected to do at the end of this December. According to the statement from the university, Laurent still had some courses to pass. So there was no choice for him to get the degree in advance of that time. 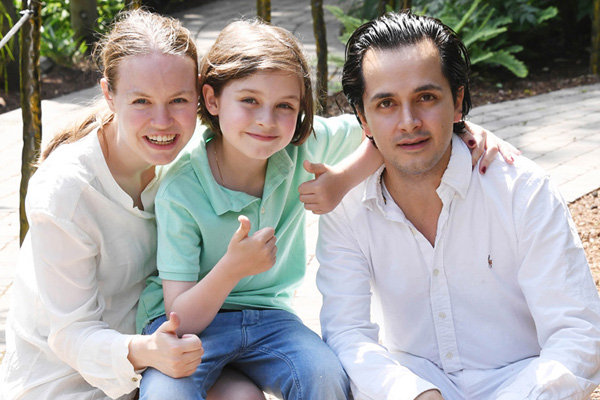 Electrical Engineering bachelor program at the Dutch university usually takes 3 years for any students to finish. But the ultra-genius Laurent Simons was supposed to complete it within just 10 months. His father Alexander Simons also had the wish that his son should have done his bachelor degree by 9. Even Alexander expressed his desire regarding his son’s graduation to the university authority.

Another reason behind Laurent Simons’ leaving the university without finishing graduation understandably could be his receive of an offer to attend a PhD program at a US university. In the wake of this fact, the authority at the Dutch university might got disheartened and did not feel interest to allow Laurent to finish his graduation by this December. Laurent’s father also suggested the same behind the university’s decision not to allow his son to finish his course by this year.

Well, Laurent Simons is set to attend his PhD program in Electrical Engineering at a US university. But the date of his beginning of the program is not yet fixed on the part of his family. Besides, the name of the university has still remained unknown. Laurent’ father Alexander declined to name the institution, citing a family decision. Source : Ctvnews Online