Latest UPDATES From Around the World 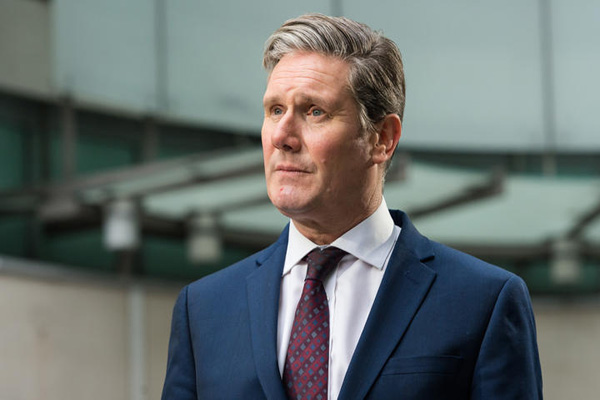 2. Who is the newly appointed Inspector General of Police (IGP) in Bangladesh?
Ans : Benazir Ahmed. He will take the role from 15 of this month. He is the outgoing DG of Rapid Action Battalion RAB–the elite force of police.

3. Who is the new Director General of RAB in Bangladesh?
Ans : AIG Chowdhury Abdullah Al Mamun.

4. What’s the name of the story book by UNICEF for children with the aim of helping them understand and cope with the deadly novel coronavirus, officially known as Covid-19?
Ans : My Hero is You, How kids can fight COVID-19! The book is now available in six language.

5. Who is the leading Cricketer in the world as per the 2020 Wisden Cricketers’ Almanack published on April 9 this year?
Ans : English cricketer Ben Stokes.

6. According to the 2020 Wisden’s Cricketers’ Almanack, who is the leading women’s cricketer in the world?
Ans : Australia’s Ellyse Perry.

7. Who is the richest man in the world on Forbes’ list of billionaires?
Ans : Amazon founder and CEO Jeff Bezos. According to the list, Bezos now owns wealth of $113 billion. He tops the list for third year in a row.