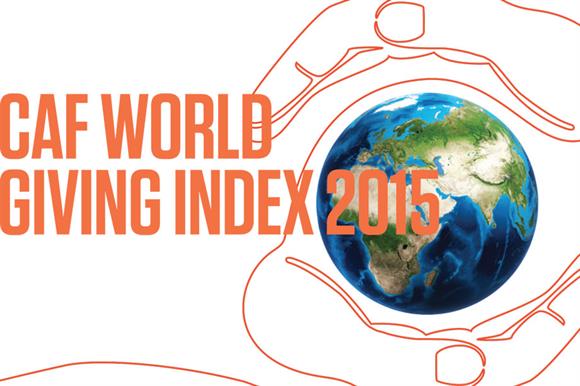 Latest Info From Around The Globe

1. According to CAS (Charities Aid Foundation) World Giving Index 2018, which country is the most generous in the world among 146 countries?
Ans : Indonesia
2. As per the index, what spot has Bangladesh been ranked in the world regarding generosity ?
Ans : 74th. In South Asia, its ranking is 4th but overall, its position is 9th in Asia.
3. Where is the first Street Child Cricket World Cup Tournament, organized by Street Child United, going to be held this year?
Ans : England and Wales, scheduled to take place in May. 8 Bangladeshi children, 4 boys and 4 girls, is taking part in the tournament.
4. Where did the second Summit between US President Donald Trump and South Korean Leader Kim Jon Un take place?
Ans : Vietnam.

5. As per the CAS World Giving Index 2018, where is Bangladesh placed in the top ten countries when it comes to helping strangers?