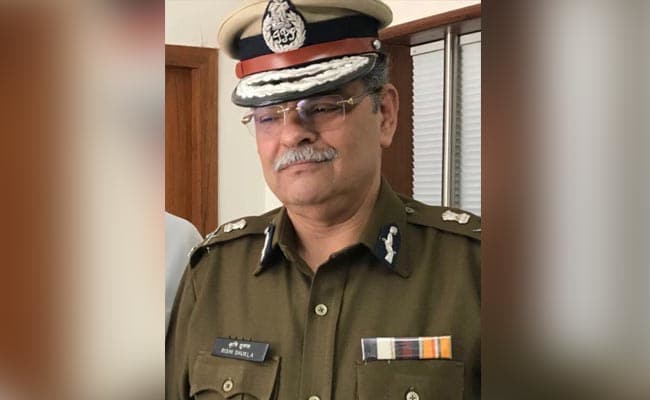 2. Who is the new director of India’s Central Bureau of Investigation CBI?
Ans : Rishi Kumar Shuka.

5. Bollywood actor Sanjay Dutt is going to publish his autobiography. what’s the name of it?
Ans : Untitled. It was release on July 29, 2019.

6. Bollywood actress and UNICEF Goodwill Ambassador Priyanka Chopra’s Memoir is set to release this year. What’s the name of her set-to-be published Memoir?
Ans : Unfinished. It is expected to be out on this January 19, 2021.

7. Which nuclear treaty has Russia announced to withdraw itself from?
Ans : Intermediate Range Nuclear Forces Treaty (INF). The treaty was signed with the USA in 1987.

Why You Should Go Abroad For Higher Study

All Important Usage of Preposition In