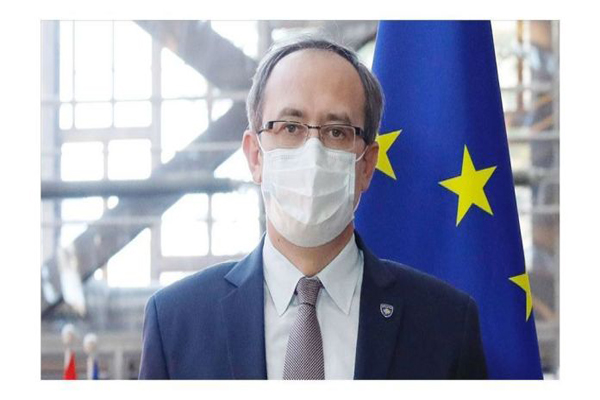 Kosovo’s Prime Minister Avdullah Hoti (44) has tested positive for Covid-19. But he is now in good health and will stay at home for the next two weeks on doctor’s advice. The PM’s press office confirmed it on August 4, reports CNN.

In a mail, the press office said, ‘indeed, we have a difficult situation here, but the government and health institutions are doing everything they can to manage and prevent this pandemic.’

This Story You May Like Also : Now Amitabh Bachchan Discharged From Hospital

Avdullah Hoti, born 4 February 1976, is a Kosovar politician, who is currently serving as the 5th Prime Minister of Kosovo since June the 3rd of 2020. He served as the Minister of Finance between 2014 and 2017 in the then coalition government.

According to Worldometer, there are now at least 9,274 confirmed cases including at least 296 deaths in Kosovo to date.

Bolivia Cancels School For Rest of the Year