Know Meanings of Some Words & Ways To Use Them 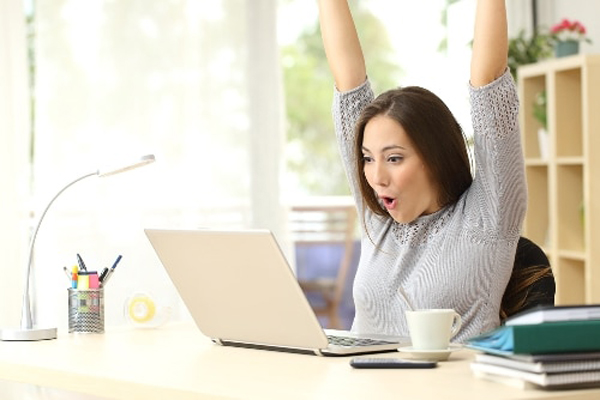 Like any learning, English learning is also a never ending process. You need to build a regular practice of it. Try to learn something new… be it a few new words, phrases or expressions…every day to develop skills in the language. As part of ‘learn English daily’, let us know today some word meanings and the ways to use them rightly.

A. Unorthodox
You know which parts of speech it is? This word is an adjective. And the meaning of it, what? Unorthodox means ‘contrary or opposite to what is usual, normal, conventional, common, accepted etc.’ Please take a look at the sentences below :
1. The wish of buying Greenland may be one of the most unorthodox ideas of President Donald Trump.
2. Please refrain from thinking about something unorthodox always. Try to be orthodox.
Synonyms : unconventional, unusual, uncommon, unwonted, out of the ordinary, irregular, new, novel, fresh, abnormal, bizarre etc.

B. Transpire
You have any knowledge of it? No? Then let’s start. This is a verb (intransitive) and the meaning of it, what? It is basically used to talk about something secrets or not so familiar things. Look at the examples below :
1. It transpires from a recent German study that both men & women are equally able or unable to do more than one task concurrently.
2. It transpired that American financier and convicted sex offender Jeffrey Epstein had died by suicide in a Manhattan jail.
Synonyms : become known, become apparent, be revealed, be disclosed, come to light, emerge, come out, be discovered, be uncovered, be made public etc.

Hopefully, u all have understood the way to use and meaning of it, haven’t u?

C. Prior
Is it an adverb? No, not at all. This word is an adjective. And the meaning?
It means ‘something came or happened previously or formerly. Let’s see some examples :
1. My prior appointment was with the marketing dept. at the company.
2. Have u had any prior engagement this evening?
3. My wife is now working for a multinational company now. But her prior job was with an international airlines. (means she worked previously for an airlines).
4. At 3.7%, the US unemployment rate was unchanged in July from the prior month. So the meaning or uses of ‘prior’ is clear, isn’t it?
Similar Words : earlier, previous, preceding, initial etc.

D. Flatline
This is a verb which means ‘fail to increase, remain static or stable’. But informally, it also means ‘die’ (specially of a person or animal). See the following sentences :
1. Employment generation in the USA has flatlined in the first quarter of this year in contrast to the same period of the last year.
2. There have been widespread concerns that economic growth worldwide would flatline over the next several years.
3. In Bangladesh, so far 104 persons has flatlined of dengue fever as per unofficial figures.

E. Sideline
If this word, a noun, first comes to your ear, then you may think about something like football or tennis field. But it has other meaning as well.

Sideline means ‘an additional or another job or occupation’ someone does besides main job. Let us have a look at the examples following :
1. My younger brother does a sideline to earn some extra income as the salary from his main job are not enough to run the family.
2. Nowadays everybody tries to have a sideline as the living costs particularly in cities are extremely high.
Similar words : Secondary occupation, second job, side work.

Important Note : Just building vocabulary is not enough or sufficient to learn English. You have to know the ways to use them correctly also as the knowledge of how to use them is very important. So whenever you try to learn a new word or phrase, get a knowledge of ‘how to use’. Good luck!

Various Uses Of The word ‘Out’ (2nd part)