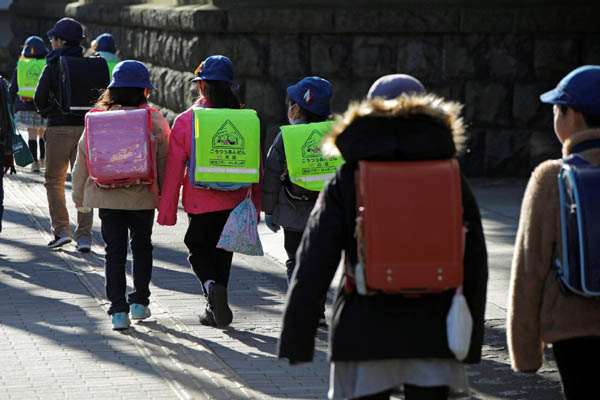 Japan government has decided to close all elementary and high schools across the nation throughout the month of March as a measure to halt the spread of the coronavirus. The closure will come into effect from Monday March 2. Prime Minister Shinzo Abe today February 28 made the announcement at a press conference.

PM Abe also said that his government would skyrocket the production of face masks with the aim of producing 500 million in a month.

Japanese government now confirmed at least 907 confirmed cases of the virus and 9 deaths from the virus as of February 28.

Chevron allows its London Employees to Work from Home

Earlier on February 27, two Pakistan provinces-Sindh and Balochistan- announced closure of all schools across the two regions following the confirmation of two cases in the country in order to stop the spread of the virus.

On the other hand, In Singapore, a student from Raffles Institution (RI) got infected with the virus, bringing the nation’s total case to 96. The country’s Ministry of Education (MOE) Thursday in a press statement said that the RI student fell ill on February 21 and had been on medical leave since.

As a precautionary measure against the virus, the institution in a statement said that they would suspend classes for Year 1 to 6 on Friday February 28. Classes for those Years will be resuming on Monday.

To note, RI is the oldest and one of the most progressive schools in Singapore.

Finally, coronavirus has now killed at least 2,858 people and infected over 83k and spread to at least 50 countries and territories across the world, with the virus now spreading fast across Europe and Middle East beyond China.