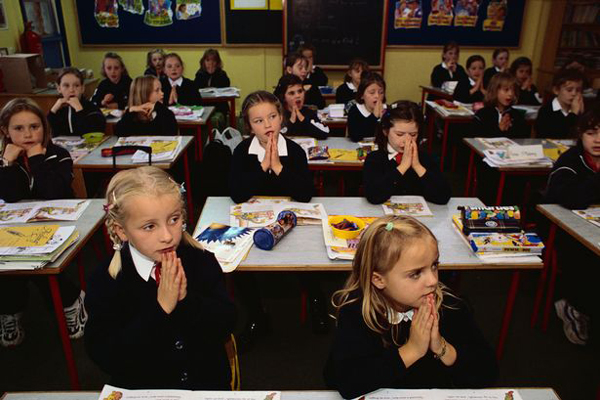 Now the Republic of Ireland has made a decision to close all kinds of educational institutions but universities to stop the spread of the deadly coronavirus ‘Covid-19’, following the footsteps of other European countries like Spain, Italy, Czech Republic, Austria, Denmark and Scotland. Irish Prime Minister Leo Varadkar made the announcement at a press conference in Washington March 12 with the closures being effective from March 13.

The Prime Minister said that the decision would be applicable to schools, colleges, childcare facilities and cultural institutions and would remain effective at least until March 29. This measure is taken as part of nationwide effort to contain wide-scale spread of the virus which has already hit all European Union (EU) nations.

There are a total of 43 cases of infections in the Republic of Ireland with the first death from the virus reporting on Wednesday March 11. In addition, there are 18 cases confirmed in Northern Ireland.

The UN agency World Health Organization (WHO) on March 11 declared the covid-19 outbreak as a pandemic which has infected about 126,000 people and killed at least 4,610 in at least 124 countries and territories across the world. With reference to that, Irish PM further says, ‘we have not witnessed a pandemic of this nature in living memory. And this is unchartered territory for us.’

The PM made a warning to his people that many more individuals in the country would be infected with the virus in the days ahead. So it is necessary for public and businesses to take sensible, levelheaded and responsible approach to combat the spread of the virus.

On the other hand, Indian national capital Delhi has March 12 announced closures of all schools and colleges there until March 31 as a precautionary measure to prevent the spread of the virus as the number of cases in the country has risen to at least 74 with 14 new case today.

Delhi has six confirmed cases of coronavirus. The city’s Chief Minister Arvind Kejriwal made the announcement, describing the disease an epidemic in the city. Source : CNN, TOI