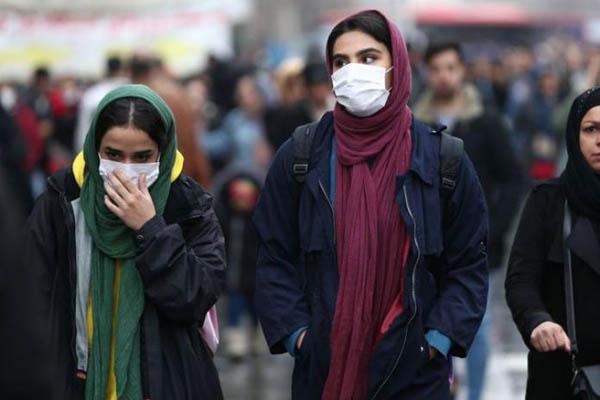 Iraqi government has confirmed its first case of China coronavirus. The case is an Iranian student who have recently entered Iraq before the country imposed travel ban on Iran, reads a statement from Iraq’s Ministry of Health Monday February 24.

The statement adds that the student has been taken into quarantine in the city of Najaf.

As per the statement, ‘the ministry would like to clarify that the tests results made today (Feb 24) for one Iranian student showed a positive infection of a student who entered Iraq before the travel ban decision (by Iraqi Government).’

The lawmaker Ahmad Amirabadi Farahani from Qom — the epicenter of the coronavirus outbreak in Iran — suggested that the number of deaths and cases of infection are much higher than what government reported, blaming the health ministry for failing to tackle the spread of the virus.

The lawmaker told the semi-official News Agency Ilna on Monday, ‘10 people were dying in Qom daily, the number of people who have died from coronavirus until last night (Sunday February 23 night) is up to 50 people.’

On the other hand, Iran’s government Sunday announced that universities and schools in 14 provinces, including the capital city Tehran, would be closed for a week, reports state news agency IRNA. Source : CNN