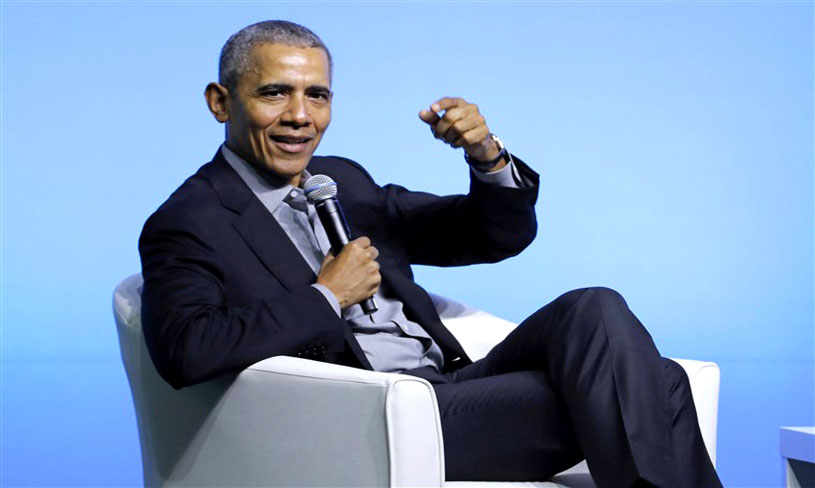 Barack Hussein Obama (59), the 44th President of the USA, is still an inspirational figure not only to Americans but also people, particularly the youth, around the world for his motivational words and speeches.

Obama has worded some inspirational quotes, some of which are put forward below :

2. ‘I have always believed that hope is that stubborn thing inside us that insists, despite all the evidence to the contrary, that something better awaits us so long as we have the courage to keep reaching, to keep working, to keep fighting.’

3. ‘Focusing your life solely on making a buck shows a poverty of ambition. It asks too little of yourself. And it will leave you unfulfilled.’

8. ‘We are the change we have been waiting for.’

9. ‘A change is brought about because ordinary people do extraordinary things.’ 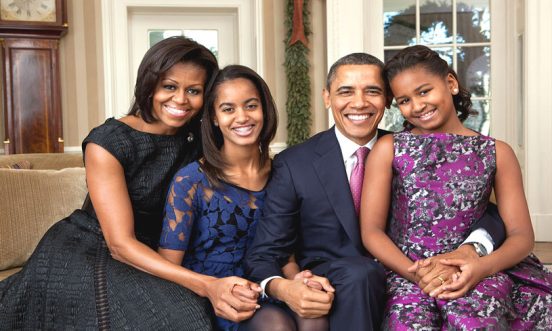 Obama has penned down some books including autobiography as well. Some of them are as follows :

Brief Profile : Barak Obama was born on August 4, 1961 at Kapiʻolani Medical Center for Women & Children, Honolulu, Hawaii, United States. A member of the Democratic Party, Obama was the first African-American president of the United States from 2009 to 2017.