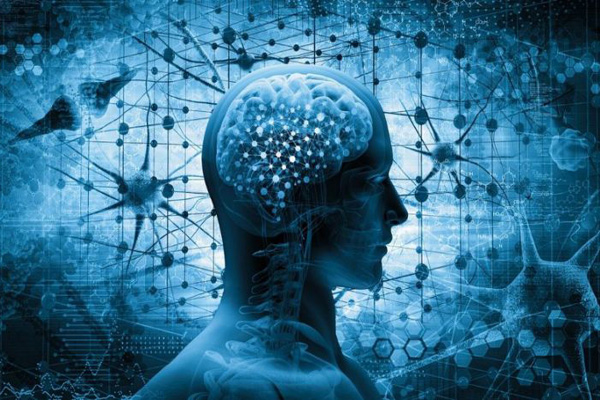 The Indians on average have smaller brains when compared to western and other eastern populations! You cannot believe it! No way! A new study done by a very Indian institute has found this surprising fact. The findings of the research have been published in the journal ‘Neurology India’.

The study which involved 50 individuals is carried out by the Institute of Information Technology, Hyderabad (IIT-H). It has found that Indian brains on an average are smaller in height, width and volume when compared to people from other regions. The differences are found even at the brain’s structural level, like in the volume of the hippocampus, the center of emotion, memory, and the autonomic nervous system.

According to researchers, this finding will help in diagnosing brain related illness such as Alzheimer’s, dementia etc. early.

Researchers at IIT-H have made the Indian Brain Atlas for the first time using Montreal Neurological Institute (MNI) template as there is no template available now for Indian population.

In doing the study, the researchers used the Montreal Neurological Institute (MNI) template, which was created with Caucasian brains, as the standard. But this template is not ideal for analyzing brains of Indian population, says Jayanthi Sivaswami, one of the researchers from Center for Visual Information and Technology at IIT-H. So according to her, the study findings may lead to some misdiagnosis relating to brains disease treatment. She also says, ‘as Indian brains are smaller in size when compared to MNI, the brain differences in scans can look alarming and lead to misdiagnosis.’ Source : Times of India

Frequency Adverbs and Their Usages