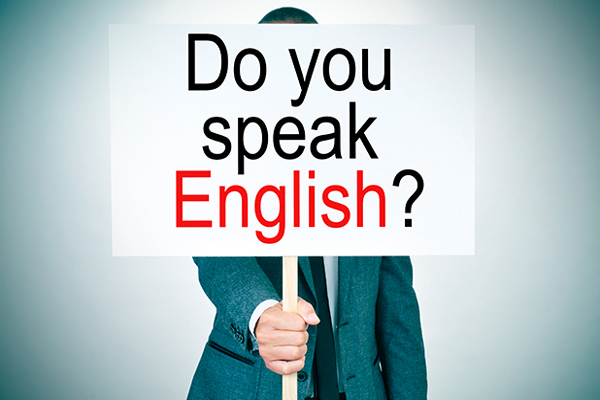 The verb ‘Look’ is mainly used as a linking verb ( A kind of verb which connects a subject with a noun or an adjective). It is used to express various different meanings and often used with prepositions like in, at, around, for etc. The different usages of the linking verb ‘Look’ has been discussed below :

A. As a linking verb, look means ‘to seem to be something’. Look at the examples below :
1. The man standing over there looks an idiot.
2. The books written by William Shakespeare look very unusual.
3. The little boy looks very tired.
4. The latest movie of the popular Bond series looks funny.
5. Our new boss looks a great fool.

B. As a linking verb, it also means ‘to think about something in a particular way’. See the examples below :
1. Politicians in the country think that the killing of BUET student Abrar Fahad is an internal matter of the university. But the students at the institution look at the matter differently.
2. Political parties in the country believe that the ban on the organization politics at BUET is not a good decision. But mass people look at it positively.

C. As a linking verb, it is used to give opinions about the possibility of something.

First structure in this case : Look certain/possible/unlikely etc. + to do something. Look at the sentences below :
1. World number one Tennis star Serbian Novak Djokovic looks uncertain this time to win the season ending ATP finals due to knee injury
2. Australia look certain to win the Ashes series this year.
3. Golfer Tiger Woods looks certain to win the competition.

Second structure : Looks like/looks as if=it seems likely that. See the examples below :
1. It looks like it will be raining soon.
2. It looks like the boy will be falling off the roof.
3. It looks as if the man will be approaching us.

Third structure : Look like +verb+ing+something (=seem as though something will happen.) See the examples :
1. He looks like winning the competition.
2. We all look like getting the press club membership this time.

Attention : The verb ‘look’ has got multiple important uses in English. As the usages of the verb are not so simple, so practice is the key to having a command over it. The second part on the verb ‘Look’ to be followed soon. So keep browsing this platform. Well, if you like this article then please share with friends and fellows so that it comes useful for them as well.

Admission With 10% Off At Shahid Cadet Academy