Important UPDATES from Around the Globe 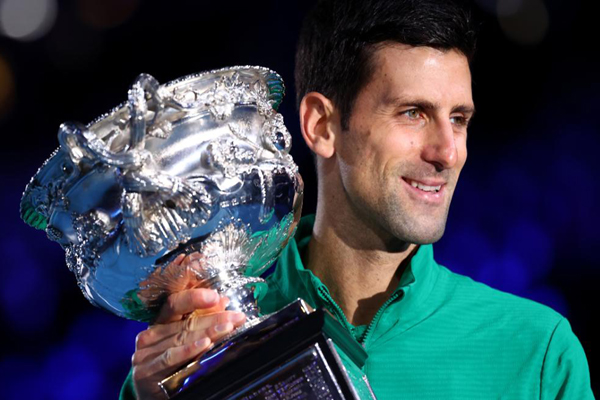 2. What’s the familiar name of the deadly virus that originated in Wuhan, China and claimed lives of 304 people so far (Feb 2) in the country alone?
Ans : 2019-nCoV.

4. Who is Iraq’s new Prime Minister?

5. Who has won Women’s singles title at Australian Open this year?
Ans : American Sofia Kenin (21). This is her first Grand Slam title win.

Try Some English Phrases and their Vital Usages

6. US President Donald Trump on January 31 has expanded his travel ban to include six new countries. Who are these?
Ans : Nigeria, Eritrea, Myanmar, Kyrgyzstan, Sudan and Tanzania. Earlier in 2018, US travel ban was placed on 7 nations who are Iran, Libya, Somalia, Syria, Yemen, Venezuela and North Korea. So the total numbers of countries placed under the travel ban are now 13.

7. According to Henley Passport Index 2020, where is Bangladesh placed on the list of most powerful passports with visa free access to how many territories?

8. Who has won Men’s Singles title at Australian Open this year?

Ans : Novak Djokovic. This Serbian star has won his eighth Australian Open crown with the total Grand Slam to him basket being 17th.

You hold Accounts or Finance Degree? Then Jobs Up for YOU