Important Updates From Across The World 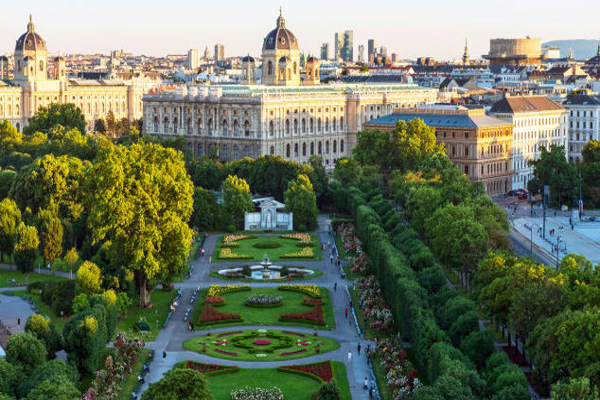 1. According to Economist Intelligence Unit’s annual Global Liveability Index 2019, where is Dhaka, capital city of Bangladesh, placed in the rankings from the bottom?
Ans : Third that means Dhaka is the third worst city in terms of liveability globally. This year Dhaka is ranked 138th, one spot up from last year’s when the city held 139th position.

2. According to Economist Intelligence Unit’s Global Liveability Index 2019, which city in the world is the best liveable?
Ans : Vienna, the capital of Austria. Last year this city was ranked the same position meaning Vienna just retained the top spot running year.

3. As per the same index, globally which city is the worst liveable among the list of 140 cities placed in this year’s rankings?
Ans : Damascus, the capital city of war-torn Syria.

5. What does NRC stand for?
Ans : National Register of Citizens. India on 31 August released this final citizen list of its eastern state Assam.

6. Who has won this year’s Portuguese Best Player of the Year award?
Ans : Cristiano Ronaldo. For record 10th times, he has won the award.

8. When did the broadcasting of Bangladesh’s state owned television BTV get started in neighboring India?
Ans : 2nd September, 2019.

9. Who is the CEO of National Security Affairs Cell in Bangladesh?
Ans : Asaduzzaman Mia. He is the outgoing Commissioner of Dhaka Metropolitan City. The Cell is under the cabinet division.