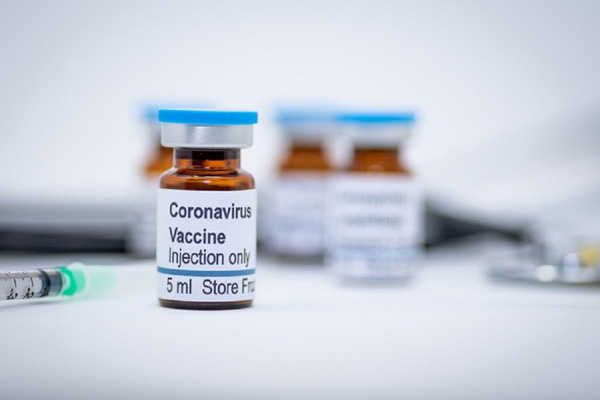 The possible coronavirus vaccine developed by Imperial College in London had been administered on a human volunteer on Friday for the first time, the College said in a statement June 23. A spokesperson from the institution told CNN that a team of researchers of the college has delivered the first dose of their trial Covid-19 vaccine to a human volunteer.

As per the spokesperson Ryan O’Hare, the vaccine will initially be trialed in 15 volunteers. In the second phase, it will be trialed on 300 volunteers.

According to Imperial College, the vaccine developed by them is a self-amplifying RNA vaccine which uses bits of genetic code rather than bits of the virus to use muscle cells to produce copies of a protein found on the outside of the virus. This trains the immune system to respond to the coronavirus so the body can easily recognize it as a threat in future.

Back in April, the scientists called for volunteers for the human trial of the vaccine which is badly needed to get rid of the virus that so far killed at least 474k people globally.