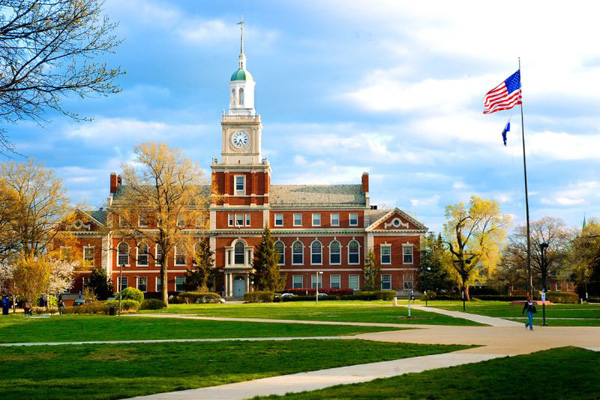 Howard University, established in the state of Washington DC, has called of this year’s commencement event and all other class reunions in the wake of the rapid spread of the novel coronavirus across the USA. The university President Wayne Frederick revealed this information in a statement March 16.

In the statement the President said that no in-person classes would be taken for the rest of the semester, adding that even online instructions of classes would go on after the spring break expected to start from March 23.

University’s all residence halls will be shut from Sunday, reads the statement.

On the other hand, Tennessee has decided to close all schools across the state from next Friday for the same reason related to the novel coronavirus. State Governor Bill Lee announced this in a statement March 16.

In the statement Governor said, ‘every Tennessean has a role to play in preventing the spread of COVID-19 and I urge Tennesseans to be quick to help neighbors as new needs surface with the closure of schools.’

In the USA, there are at least 3,485 confirmed cases across the 49 states and at least 65 deaths. Several US states and cities have already announced widespread mandatory closures as part of attempts to curb the spread of the virus.

According to an estimate from Johns Hopkins University, the novel coronavirus has killed more than 6,500 and infected over 169,000 globally. Source : CNN