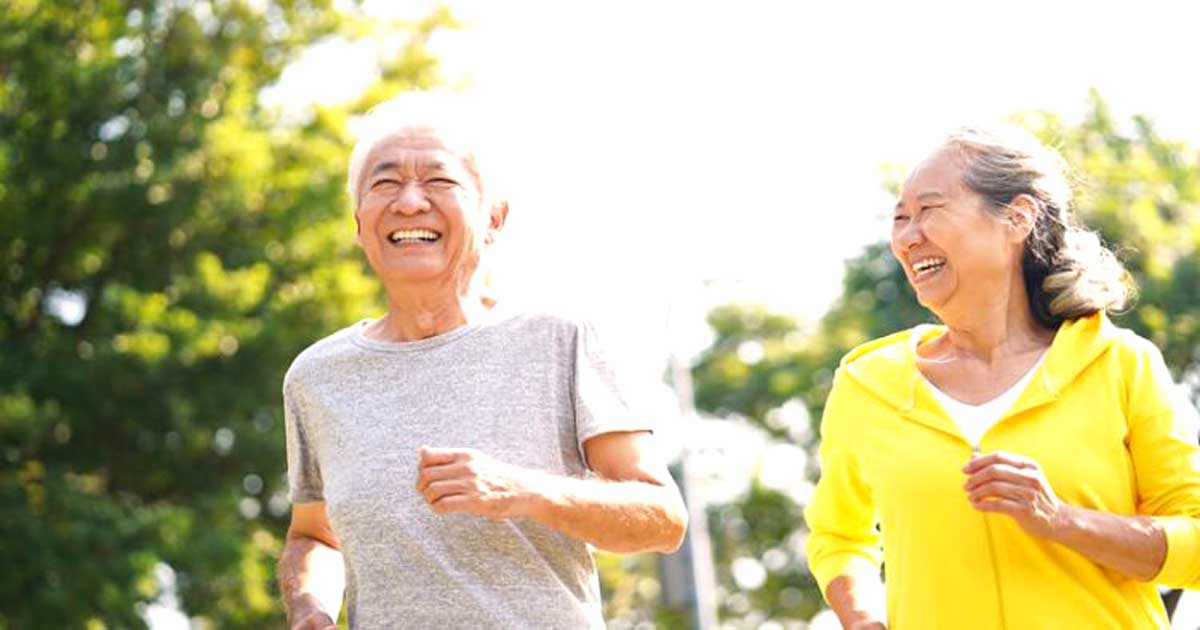 Do you know which nationals have the average highest life expectancy in the world? According to a report, Hong Kongese men and women have the longest lifespan among all other nationals around the world, reports AFP.

According to the report, women in Hong Kong have average life expectancy of 87.56 years and men at 82.17 years respectively.

As per latest information, Japanese women ranked second and men third in the world in terms of average lifespan.