Hong Kong To Resume In-Person Class For Schools This Month 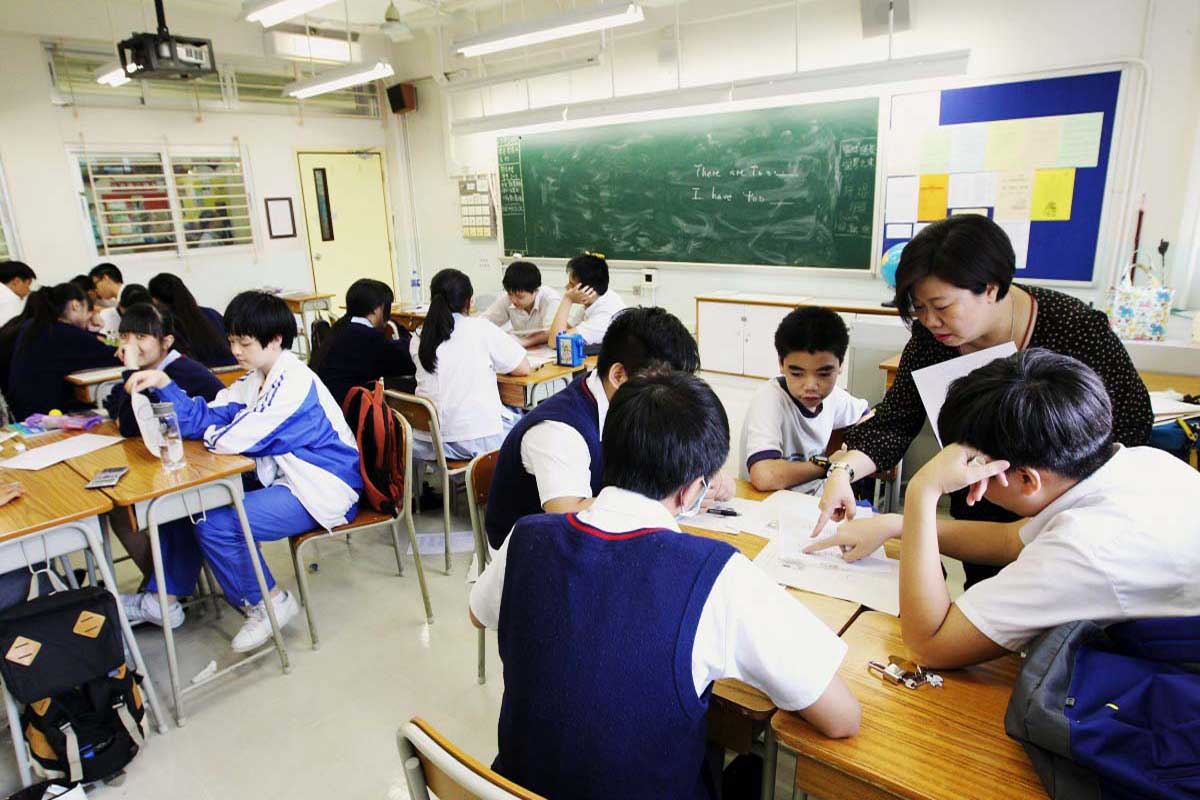 China’s autonomous region Hong Kong will resume face-to-face class in schools from later September. The resumption will be in phases as classes for grades 1, 5 and 6 will re-start from 23 of the month.

The same for other levels will take place from September 29, reports Reuters citing the city’s Secretary for Education Kevin Yeung.

Due to strict restrictions to curb the spread of the novel coronavirus, around 900,000 students in the region are stuck at home for over four months.

But as the daily cases of infections drop significantly recently, the city authority aims to relax restrictions to the virus.

At the start of August, the city’s government had said that in-person classes would be suspended indefinitely as the Chinese special administrative region struggled to contain a third wave of the covid-19 respiratory illness.

According to worldometer data, Asian financial hub Hong Kong has now 4,811 confirmed cases with 89 deaths as of August 31.