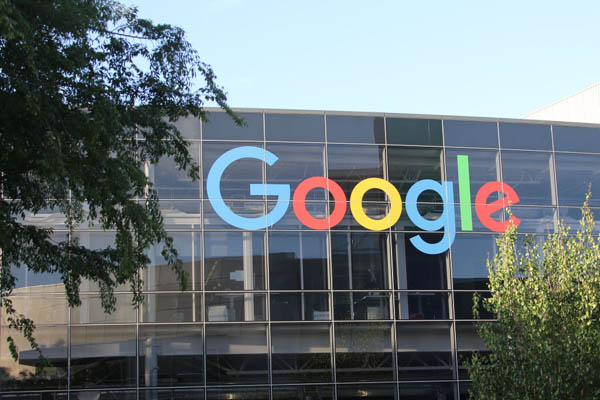 The Google logo is being exhibited on the giant glass in its headquarters in California. Pic : collected

Popular search engine giant Google finally confirmed that it is developing a dedicated website in conjunction with the USA government that will contain information on the deadly new coronavirus, its symptoms and risks and self-testing mechanism. The company revealed this information in a statement March 15. But the California based company did not provide any particular timeframe on when the site would be up for use.

The statement reads, ‘Google is partnering with the US Government in developing a nationwide website that includes information about COVID-19 symptoms, risk and testing information.’

Google delays the launch of the website :  Google was expected to officially launch the website on Monday local time, but it was delayed to later this week, said the company in a statement.

The statement reads, ‘with local and national guidance evolving rapidly, Google will continue working with relevant agencies and authorities to roll out a website later this week that will surface authoritative information for people in the US, including on screening and testing.’

Google itself is taking measures to make mass awareness about the deadly virus which has infected more than 142,000 people and killed at least 5k globally including 58 in the USA. So the planned dedicated website is an addition to those measures by the company, added the statement.

US President on March 13 announced in his speech to the nation that Google was creating a website that would promote general information on the Covid-19 and its testing way. But Google refuted this claim from the President. Now they have backtracked and confirmed the announcement from Trump. Source : CNN