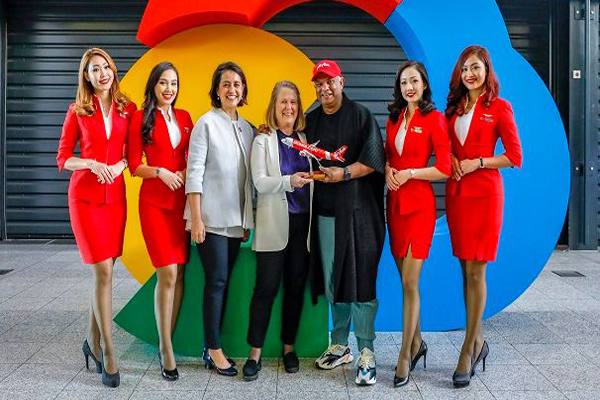 Silicon Valley Tech Giant Google and Malaysia’s AirAsia Group in partnership are establishing a tech training facility in Asia which will be first of its kind in the region. The tech academy is expected to be open to the public by the end of this year. AirAsia Group’s President Aireen Omar disclosed this info recently in an interview with Nikkei Asian Review.

In the interview Aireen Omar said that the group is moving ahead with their plan to be a tech and talent driven company. As part of this ambition, they have made partnership with Google to build a tech training institute in Asia. She also said that fresh tech talent would play a vital role in developing new businesses within the group and help fulfill plans to remake their company into a digital era disrupter.