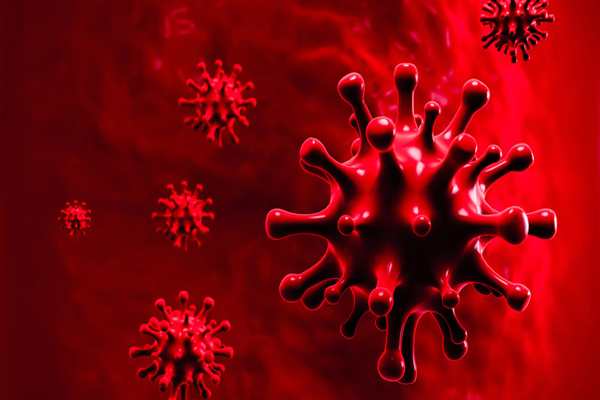 The total number of confirmed cases of the novel coronavirus worldwide has surpassed 10 million on June 28, according to a tally from Johns Hopkins University. That grim figure comes six months after initial infections were reported in the Chinese city of Wuhan in late December prior to spreadin across the globe gradually.

The figure comes as countries like the USA, the UK, Brazil, India, Mexico, Peru, Chile, Pakistan, Bangladesh are still seeing record number of infections while some others including the UK, Italy are easing restrictions imposed to stop the spread of the virus.

You May Like This Story Also : Schools in Italy will Reopen in Mid-September

The US leads with the most deaths and confirmed cases worldwide. There are at least 2,530,587 cases and 125,630 deaths from the disease in the country till June 28, according to Johns Hopkins University. On June 28, Johns Hopkins reported 9,732 new cases and 91 reported deaths in the USA.

After managing to slow the spread in May, coronavirus numbers have skyrocketed in inland states, including Texas and Arizona. Now only two US states are reporting a decline in new cases compared to last week — Connecticut and Rhode Island.

Florida reported 9,585 new coronavirus cases Saturday, a single-day record high since the start of the pandemic. The number rivals that of New York’s peak in daily cases in early April.