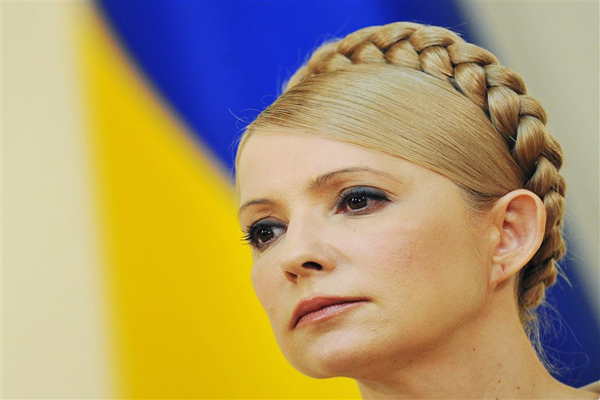 Former Ukrainian Prime Minister Yulia Tymoshenko (59) has tested positive for the novel coronavirus and is in a critical condition.

The post states that Tymoshenko, the leader of local political party Batkivshchyna or Fatherland in English, is running a body temperature up to 39 degrees Celsius or 102 degrees Fahrenheit.

Yulia Tymoshenko is one of the country’s most prominent politicians.

She was the first woman appointed as prime minister in Ukraine and served from January to September 2005, and again from December 2007 to March 2010.

According to worldometer, Ukraine has at least 105k corona cases with 2,271 deaths as of August 24.