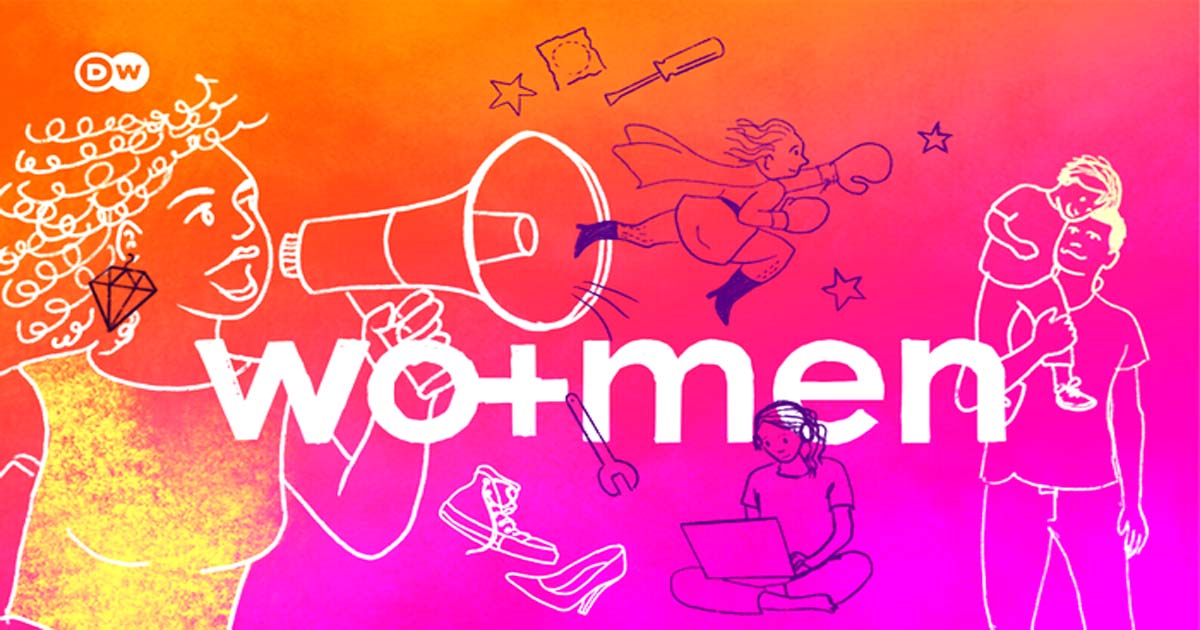 Nowadays women are playing equal role in building family, nation, society just like the men. Recognizing that, famous individuals made valuable quotes on women and their qualities. Here are such ten such quotes on women by world renowned persons :

After all those years as a woman hearing ‘not thin enough, not pretty enough, not smart enough, not this enough, not that enough,’ almost overnight I woke up one morning and thought, ‘I’m enough’.’….. Anna Quindlen, American author and journalist.

‘I am no bird; and no net ensnares me: I am a free human being with an independent will’ –Charlotte Brontë, English novelist and poet.

‘I hate to hear you talk about all women as if they were fine ladies instead of rational creatures. None of us want to be in calm waters all our lives.’― Jane Austen, English novelist.

‘I love to see a young girl go out and grab the world by the lapels. Life’s a bitch. You’ve got to go out and kick ass.’ ―Maya Angelou, American poet, singer and activist.

‘I do not wish them [women] to have power over men; but over themselves’―Mary Wollstonecraft, English writer philosopher and women rights activist.

‘Women have served all these centuries as looking glasses possessing the magic and delicious power of reflecting the figure of man at twice its natural size.’ ― Virginia Woolf, English writer.

‘Make women rational creatures, and free citizens, and they will quickly become good wives; – that is, if men do not neglect the duties of husbands and fathers.’ ―Mary Wollstonecraft.

‘Man is defined as a human being and a woman as a female — whenever she behaves as a human being she is said to imitate the male.’― Simone de Beauvoir, French author, feminist, political activist and social theorist.

‘A woman without a man is like a fish without a bicycle.’ ―Gloria Steinem, American feminist, journalist and activist.—–Australian filmmaker, social activist, and writer Irina Dunn.

‘Men are not the enemy, but the fellow victims. The real enemy is women’s denigration of themselves.’ ― Betty Friedan, American feminist writer and activist.