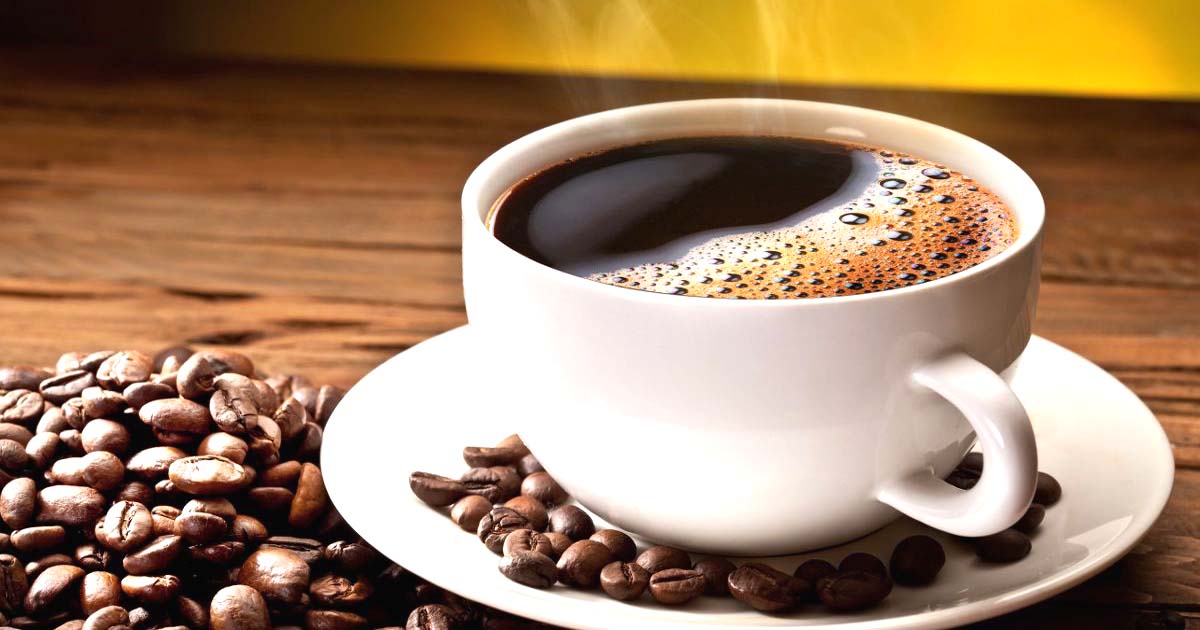 Are you a coffee addict? Then it’s time to be alert as a new study found that consumption of this hot favorite drinks in large amounts could cause harms to your heart. The study is done by the researchers at the University of South Australia.

This is the first global genetic study where data on 362,571 participants, all between 37 & 73 years of age, from the UK Bio-bank used. It is carried out based on a triangulation of phenotypic and genetic approaches to conduct comprehensive analyses.

The case is not that this is the first study that showed the association between coffee consumption and its health effects. A high numbers of studies around the world had been done earlier which put forward both advantages and disadvantages of this highly popular beverage.

But this new study should be taken seriously as the scientists have found that a high intake of coffee— six or more cups per day– is associated with increased blood lipid levels, believed to significantly increase the risk of cardiovascular disease. But the researchers signal that this link is true only if heavy consumption happens on a long term basis.

According to the lead researchers Professor Elina Hyppönen, what type of coffee you are taking plays an important role when it comes to negative health impacts. Generally coffee beans have an element called Cafestol which is a very powerful compound that raises cholesterol. So choosing a type with no or little cafestol can be a good choice, added the researcher.

To sum up, the researchers are not at all discouraging anyone from drinking coffee. But they are against excessive intake of it especially by those with underlying illnesses.

It should be noted that more than 2.5 billion cups of coffee are consumed every day around the world. ― ETX Studio