Dr. Karim’s book ‘The Ballad of a Patriot’ To Have Film Adaption 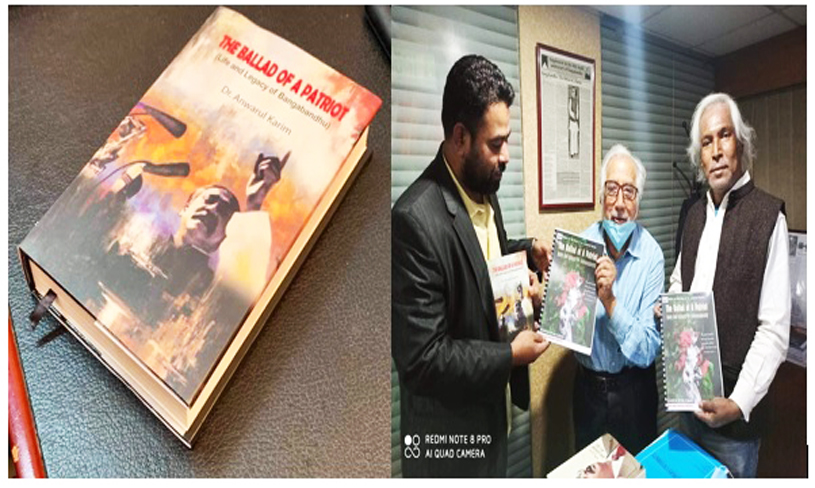 A film adaption of Dr. Anwarul Karim’s book ‘The Ballad of a Patriot’, an extraordinary work on the life and legacy of Father of the Nation Bangabandhu Shekh Mujibur Rahman, is underway.

A project profile regarding making of the film, to be produced by Mystic Lanes Production, has already been completed. The film would include CGI and FFX technology.

This information has been disclosed by Mr. Aftab A. Zilani, producer and director of the film at a press briefing held recently at Bangabandhu Research Centre at Northern University Bangladesh.

In this regard, a Memorandum of Understanding has been signed between Professor Dr. Anwarul Karim and Producer-Director Aftab A. Zilani.

The estimated cost of the film, expected to be released on death anniversary of Bangabandhu, is ten million in local currency, stated the Producer.